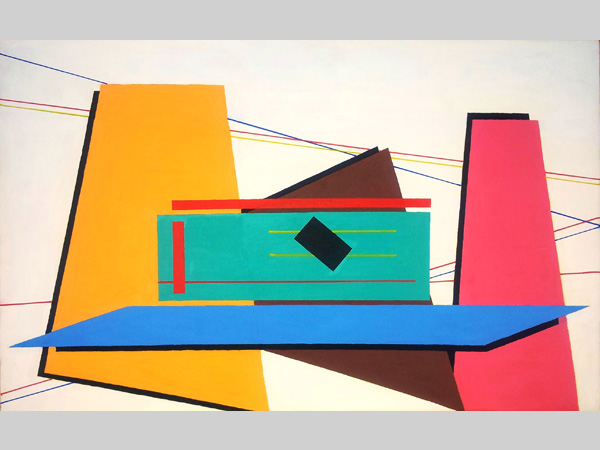 The city of Liverpool is famous for many things – the Beatles, its famous waterfront with its “Three Graces” of the Liver Building, Cunard Building and Port of Liverpool building, the Grand National and many other things. It’s a long list.

But Liverpool also has a thriving arts culture that is arguably better known outside the UK than it is within it and this year an arts movement born in Liverpool is to hold its second exhibition at Liverpool’s majestic Anglican cathedral from Saturday, February 13 to Friday February 19.

It will be formally opened by former Lord Mayor Gary Millar who also opened the movement’s first exhibition in 2012. Gary is now is now an ambassador for the city all over the world.

The movement was created by former journalist and arts graduate Mike Rickett in 2010. The movement now has eight members, mostly living in Liverpool but also in Birmingham and Ireland.

The subject of The Liverpool School’s work is city life and buildings and transportation – anything which depicts and portrays the rhythms of city life. As an aesthetic, the urban landscape may be regarded as the vision a society projects about itself into the future.