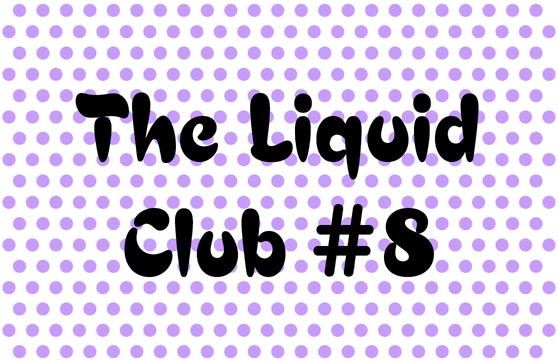 The Liquid Club is a monthly discussion group which invites collective thinking and drives the development of Liverpool Biennial 2020.

In our previous discussion, we examined Denise Ferreira da Silva’s argument on how the racial is integral to facilitating global capital’s access to productive resources such as bodies and land. Furthering the ethical dimension of Silva’s question, we propose to think of ethics as a place of articulation that would respond to the question of care.

For this month’s Liquid Club we will read Ursula Le Guin’s “The Fisherwoman’s Daughter” (1988), a non-fiction essay that reflects on the struggle to combine writing and motherhood. Here, Le Guin revisits a scene from Margaret Drabble’s The Millstone in which the narrator is working on a book review, not realising that her eight-month-old baby is eating her flatmate’s manuscript novel. The episode is a symbolic representation of the dilemmas women face in being forced to choose between writing or having children, with the implication that one would necessarily kill the other. Le Guin also tackles the lack of women’s representation as writers in fiction. She discusses how the realities of women in literature have often been portrayed through the lens of the other – husband, lover, son – rather than the woman herself.

Le Guin was one of the most influential feminist writers of her generation. Being part of what is conventionally referred to as the “New Wave” of American science fiction writers in the 1960s and 1970s, her groundbreaking novels have upended the genre’s conventions as epitomised in The Left Hand of Darkness (1969). But, beyond her limitless imagination, it is in her understanding of the life of a writer where she highlights the practice of care. In “The Fisherwoman’s Daughter”, Le Guin comments on the ways in which women writers have helped one another throughout history: “…there is a heroic aspect to the practice of art; it is lonely, risky, merciless work, and every artist needs some kind of moral support or sense of solidarity and validation.”

Ursula K. Le Guin (1929–2018) was an American author of speculative and realistic fiction, screenplays, essays, poetry, literary critiques and children’s fiction, among others. She was primarily known for her works of speculative fiction, including works set in the fictional world of Earthsea, stories in the Hainish Cycle, and standalone novels and short stories. Though frequently referred to as a science fiction author, critics have described her work as being difficult to classify. Le Guin has won many awards, including a National Book Award, a Pushcart Prize and the World Fantasy Award for Life Achievement.

Held on the first Wednesday of every month, The Liquid Club is a mobile platform activated at different venues across Liverpool. On each occasion, reading material including texts, films and music are distributed in advance online. It is free and open to all.

Please note spaces are limited and advance booking is required