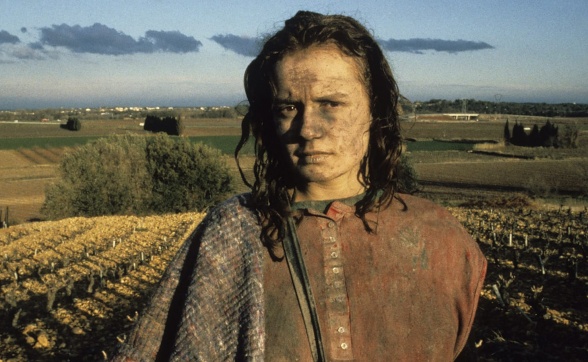 A young woman is found frozen in a ditch; through flashbacks, we discover how her desire for freedom led to her demise.