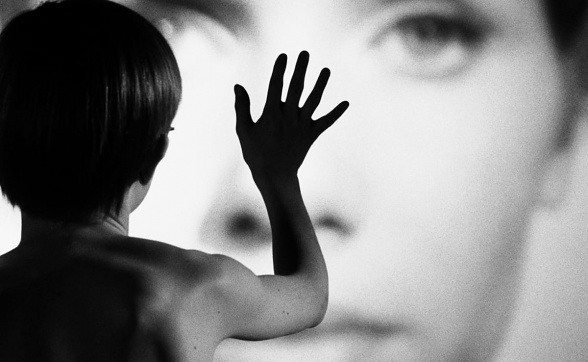 An emotional and spiritual transference ensues between two women in this psychologically driven masterpiece.