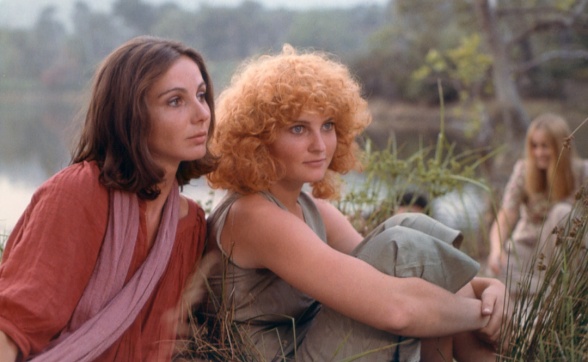 In 1970s France, the lives of two women intertwine during the progress of the women’s movement.