Liverpool Biennial 2018: A Woman Under the Influence – Agnès Varda: Pioneer 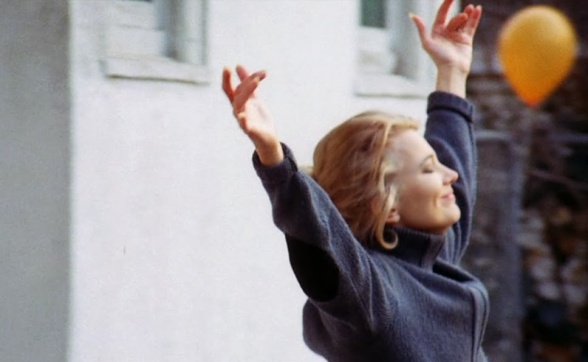 Liverpool Biennial 2018: A Woman Under the Influence – Agnès Varda: Pioneer

A Woman Under the Influence – Agnès Varda: Pioneer

Mabel’s increasingly volatile behaviour commits her to an institution. Her husband and kids await her return, which holds more than a few surprises.