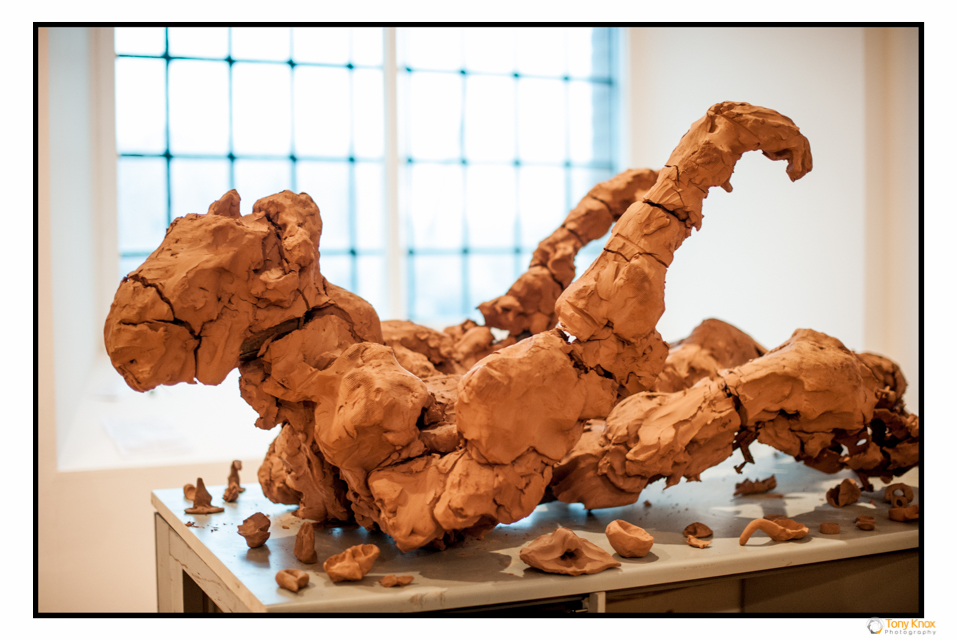 For Liverpool Biennial 2016, Tate Liverpool has turned its first floor galleries into Ancient Greece. The artists have imagined a world where artists from Ancient Greece and contemporary times have collaborated, merging the past, present and future into a single fiction. Featuring works by Betty Woodman, Koenraad Dedobbeleer, Andreas Angelidakis, Jumana Manna and more.