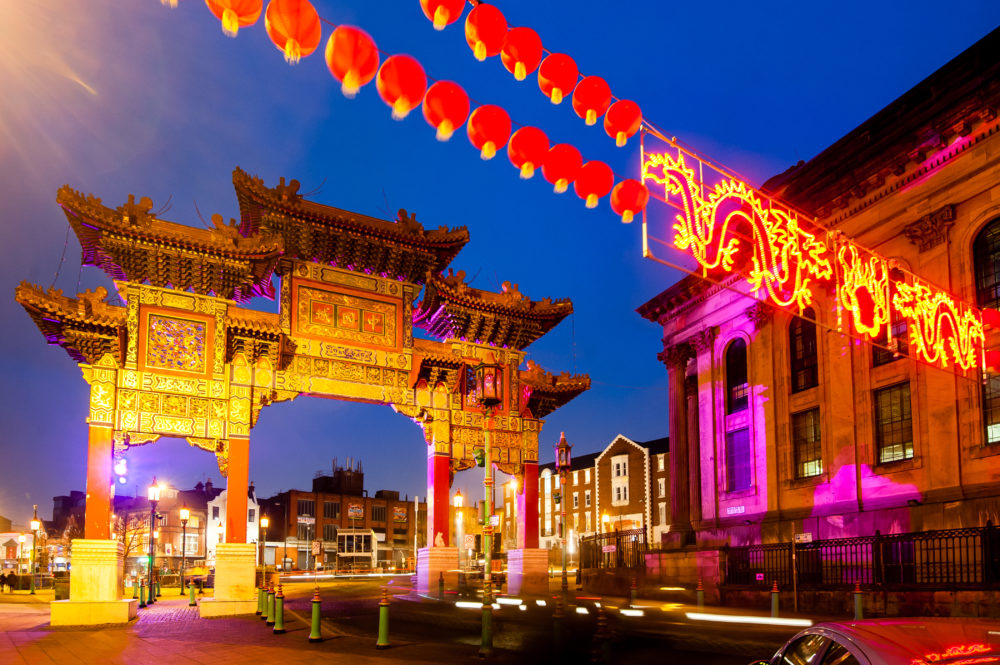 Part of Liverpool 2018, 10th anniversary of the European Capital of Culture

Against the backdrop of the breath-taking China’s First Emperor and the Terracotta Warriors exhibition at World Museum, Liverpool will be embracing its Far East links with a special China season. Throughout this time some of the best artists, musicians and performers from China and the UK will present work in the city. The season is in three chapters themed around Chinese New Year, the Dragon Boat Festival and the Moon Festival.

Some events which are part of these chapters are: 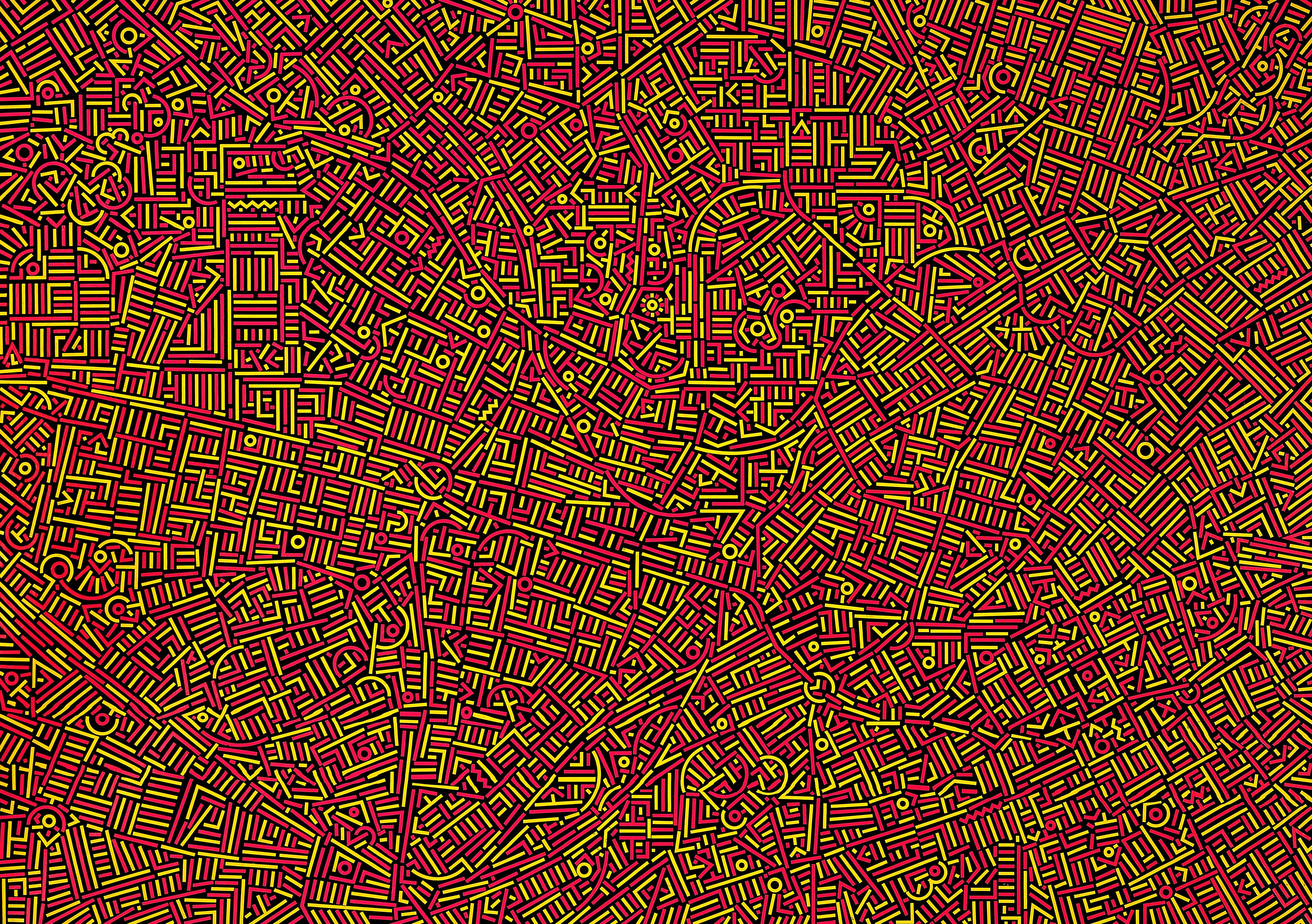 Presence: A Window into Contemporary Chinese Art – 9 February to 3 June
This brand new contemporary arts exhibition located in St George’s Hall will showcase some of the best Chinese artists working today including Yan Zing, Cao Fei, Sun Xun and Luke Ching. The artworks belong to the New Collection of Chinese Contemporary Art, part of the University of Salford Art Collection, and is the first time this work has been displayed together.

Famed Chinese-born cellist Jian Wang (born in Xi’an where the Terracotta Warriors were discovered) performs with the Royal Liverpool Philharmonic Orchestra, conducted by Julian Rachlin. He will bring his special brand of poetry to two of Tchaikovsky’s mini-masterpieces, Variations on a Rococco Theme and Andante cantabile, in a concert which includes Beethoven’s revolutionary Eroica symphony. The Orchestra welcomes back Chinese virtuoso pianist Zhang Zuo, and there’s a Liverpool debut for China’s leading conductor Long Yu later in the China Dream season. 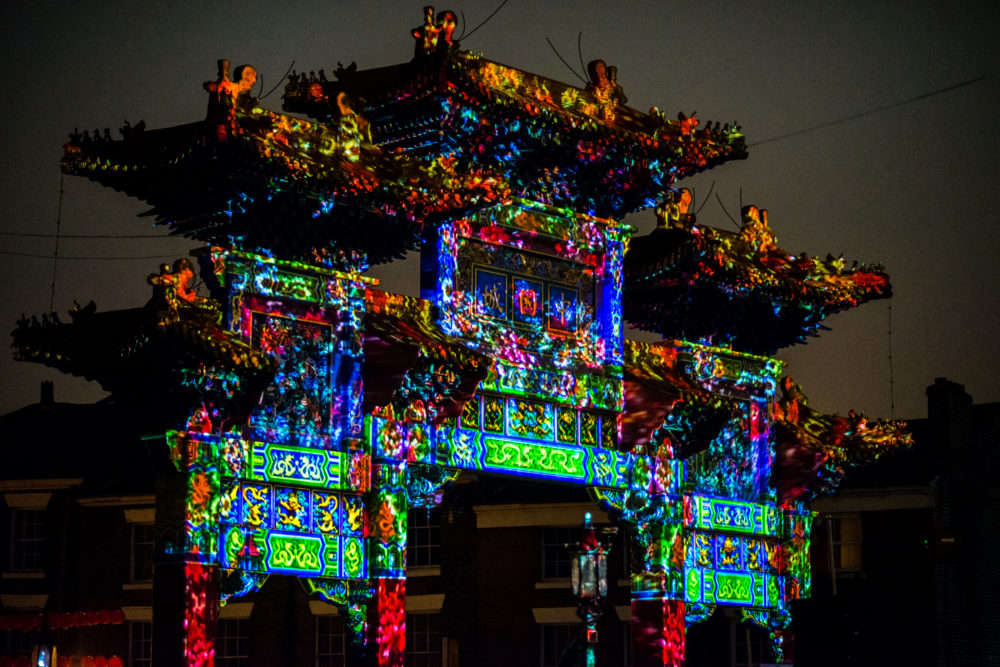 Light, projections, firecrackers and sound will take over Chinatown, Berry Street, William Brown Street and Bold Street in a celebration of the relationship between Liverpool and China, using the voices and stories of young Chinese people living in the city.

Artists and organisations including Illuminos, Pagoda Arts, First Take, CooL and Kazimier Productions will use the city scape as their canvas to present a story of modern China in the UK. The city will be dressed for the festival from the 8 – 28 February with traditional Chinese Lanterns, lighting and digital projections with activity taking place across this period with traditional performers from Hung Gar Kung Fu.

The festival will end on Sunday evening with a lumiere showcase followed by a pyrotechnic finale.