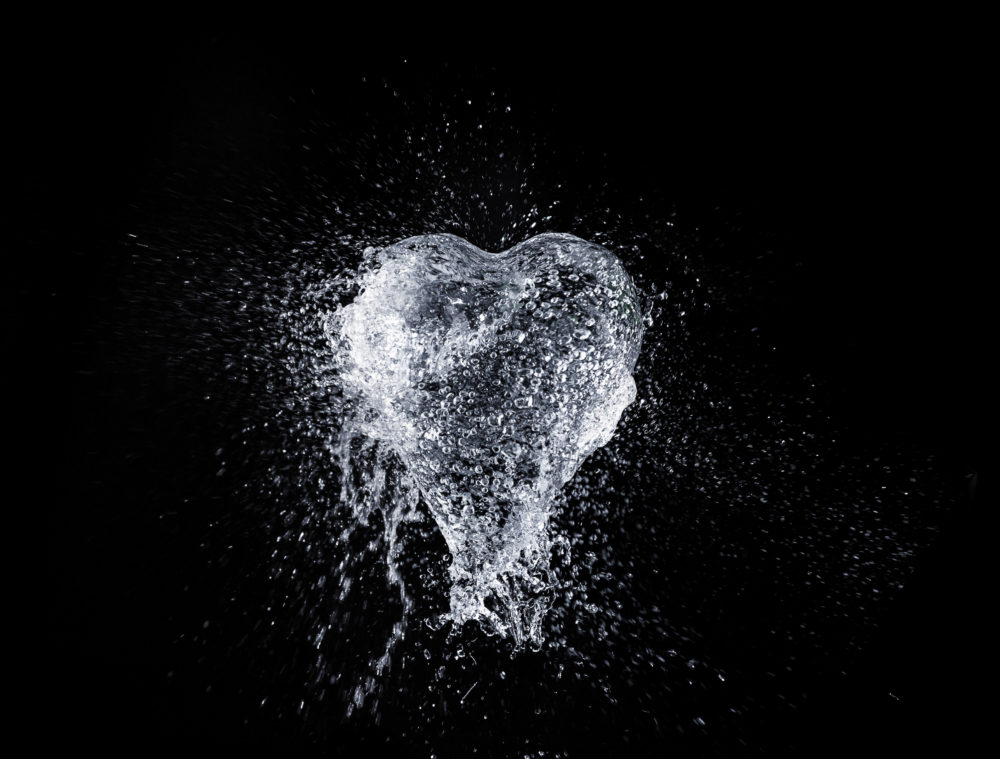 A season of work to commemorate both the 100th anniversary of the end of World War One as well as women’s right to vote, will look at the world a century ago and aim to draw comparisons with 2018 and the future. The armistice commemoration will be led by a unique collaboration between the orchestras of two UNESCO Cities of Music in a performance of Britten’s War Requiem.

The Royal Liverpool Philharmonic and Hannover NDR Philharmonic, under the baton of Andrew Manze, are joining together to mark this significant historical anniversary with their choirs and an international soloist line-up. They will perform Britten’s great work, which uses texts from World War One poet Wilfred Owen. It will take place in the awe-inspiring setting of Liverpool Cathedral on 10 November (the day before Remembrance Sunday), preceded the week before, with a performance in Hannover’s Grosses Sendesaal concert hall.

More information and events to come