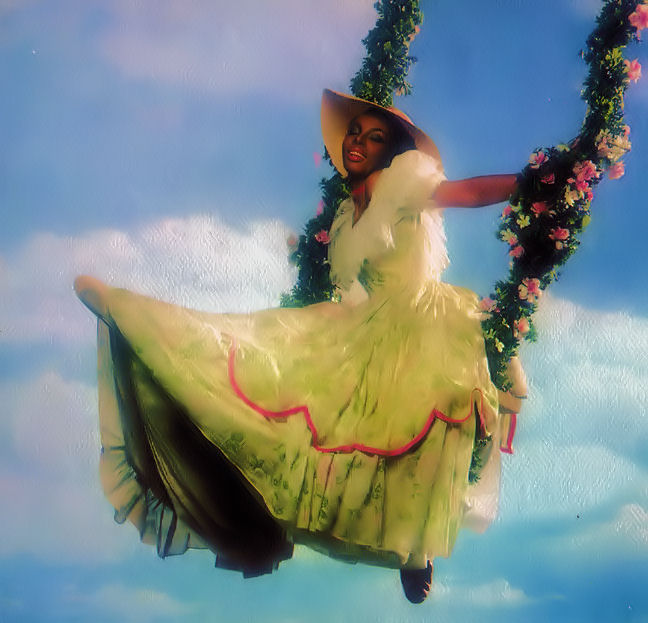 Artist collective Projectile Vomit draw on the traditions of the old Gaelic festival of Beltane, one of four seasonal festivals which traditionally took place between the spring equinox and the summer solstice to create a ‘made up pagan ritual for the modern day’.

Every year, disco fans from around the world gather in Liverpool to mark the anniversary of the death of Queen of Disco Donna Summer, and to entreat her to give us a good summer through a centuries-old ritual involving celebration, feasting, dancing and sacrifice. This year, LightNight coincides with this anniversary (the time when Donna’s spirit will be most receptive to the corporeal world).

In accordance with her hit song ‘Summer Fever’, Projectile Vomit erect an audio-visual shrine that will provide focus for our collective disco energies and attempt to induce a Donna Summer Fever to appease the Queen and ensure good weather in the months ahead.