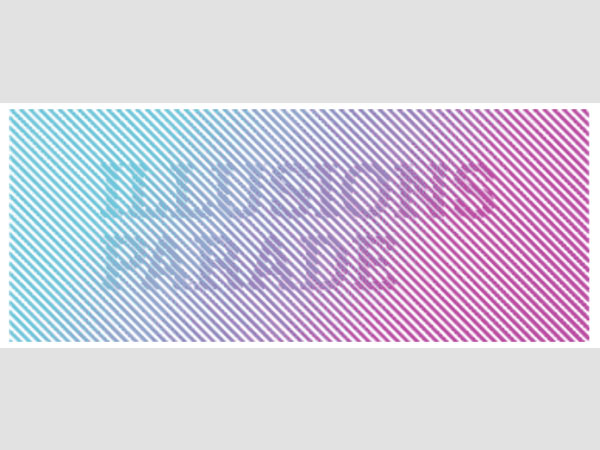 Free – Open To All

In the context of the city of Liverpool, which is experiencing an exciting and rapid re-growth and transformation, we are delighted to announce an evening event: Illusions Parade.

The parade will be held in the Furnace inside Camp and Furnace, a distinctive venue in the Baltic Area, which is a fine example of the architectural reuse of industrial buildings Liverpool underwent in the last years.

The Illusions Parade is linked to ECVP2015 and VSAC2015. It is an exhibition/workshop event open to the public. It will bring together scientists working in the field of visual perception and artists. Scientists, artists and the attendees will exchange knowledge and expertise in perceiving and performing experimental as well as artistic representations of illusions. The event will be in the form of an interactive gallery.

The exhibition will include a workshop where artists will involve scientists in the creation of new art pieces. In turn, scientists will gain insights for generating new experimental stimuli.

The workshop will be accompanied by the sound of DJ Simon Jones, who will prepare a tailor-made experimental soundtrack for the event (you can listen to some examples here):

Drinks can be purchased at the Camp and Furnace, which will open its well-known cantina for the event.