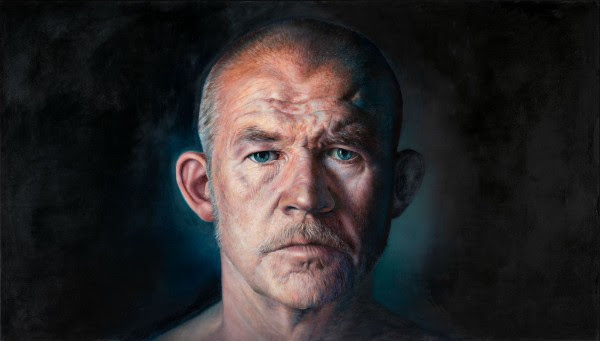 Sollars says: “These are mainly autobiographical works about life, love, relationships, politics and humour. I’m a common voice in a middle class, la di d’art world and so it’s time I put that voice in front of the public to shake things up a bit!”

The short films include his popular stand-up comedy routines, poems, regrets and reflective rants on love and life. His paintings are large scale, dealing with personal and political themes and his sculptures are strangely disconcerting using horsehair, toy cars and fun fur.