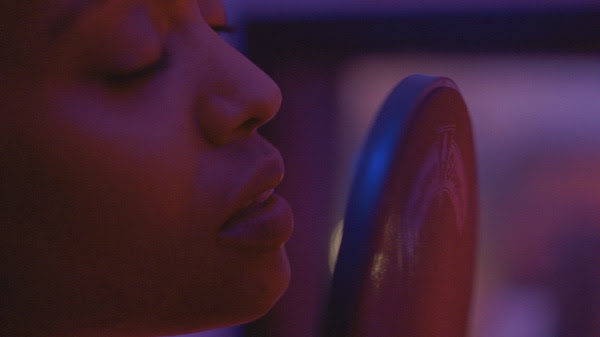 With the world premiere of new commission film Under Cinema, featuring acclaimed American singer-songwriter Kelela, the exhibition investigates issues of voice and representation through innovative filmmaking methodologies, questioning the reliability of the fixed image, as well as the artist’s (or the viewer’s) gaze.