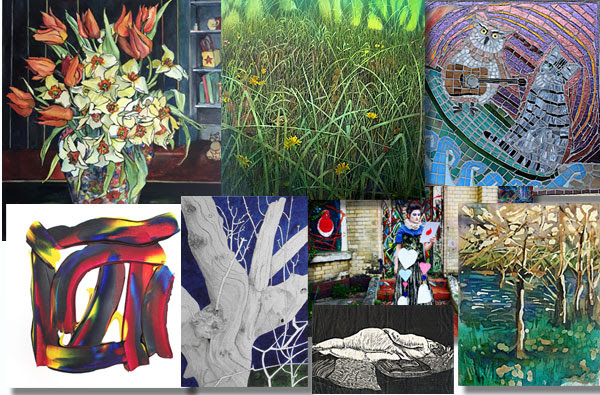 The Liverpool Open
-at Editions 2017

We are delighted to be inviting you to the 2017 Liverpool Open Exhibition at Editions. The work we are exhibiting represents just some of the most exciting pieces produced on Merseyside by established and emerging artists.

This year we are excited to have seen and selected work from a number of new artists and as always it was only space that prevented us from choosing more.

The works were selected by an independent panel who were impressed by both the breadth and standard of the work.

The winner will have an exclusive solo show at Editions Gallery as well as a cash prize of £100.00 and a bottle of champagne.  Second prize is £75.00.

previous winners have been