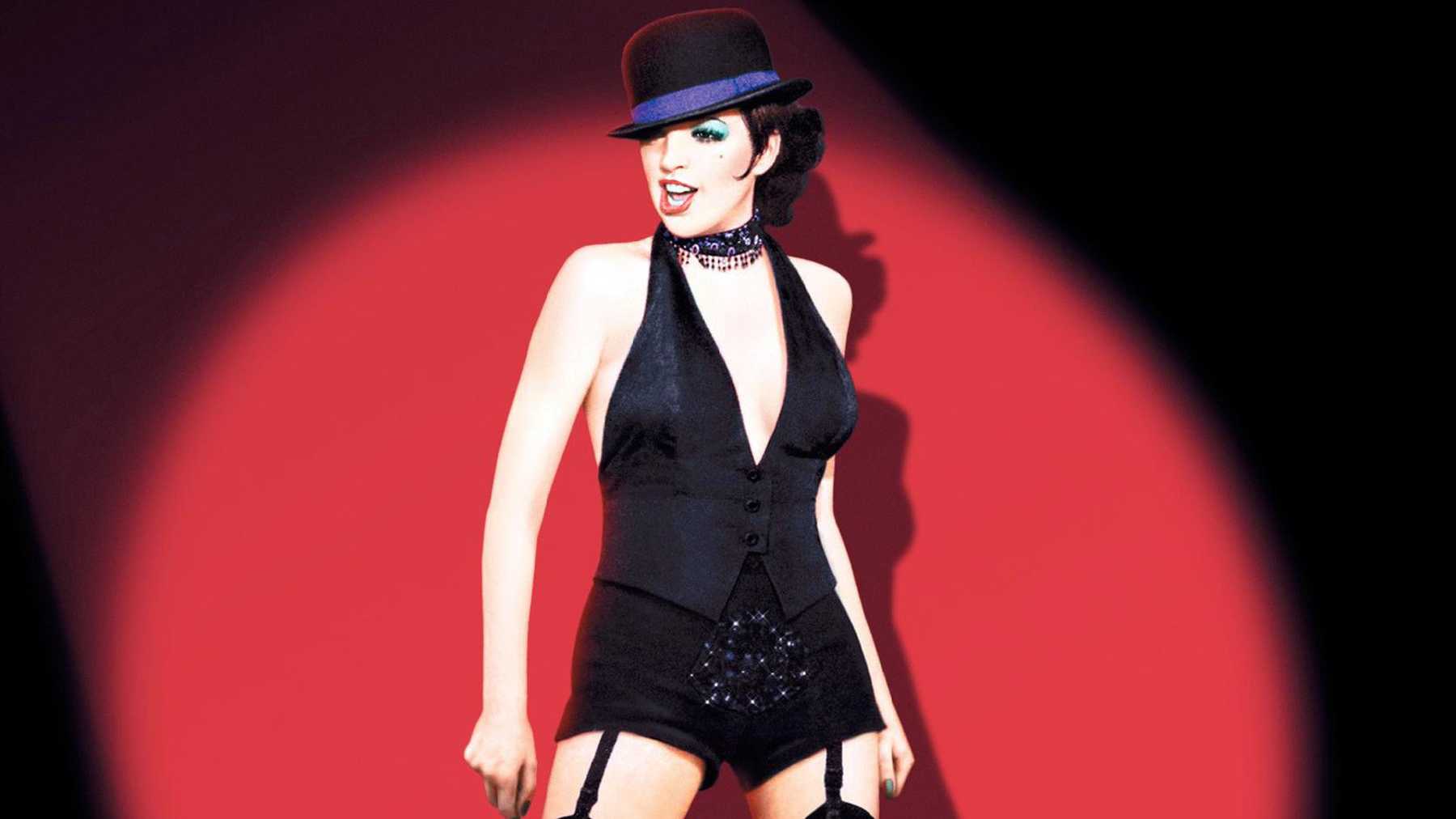 What if we were on the brink of living in a far right, fascist society? What would that mean for thriving queer people? The past is closer than you think.

Queer musical classic Cabaret is back on the big screen with sickening live performances throughout the night, reinterpretations of classic songs from the film, cocktails, decadence, dancing, singing and audience participation all in a club setting.

Trans showgirl and Make A Scene hostess Grace Oni Smith stars as Sally Bowles with Darren Pritchard as EmCee and his black vogue family The House of Ghetto as the Kit Kat Club girls.

An iconic, incredibly stylish study of the hedonism and sexual ambiguity of pre-war Berlin, Cabaret was a huge, multi Oscar-winning hit for choreographer and director Bob Fosse in 1972 and made Liza Minnelli (who won Best Actress) a star.