Home CBS Gallery: Fruits of the Lûm – Exhibition by Tžužjj 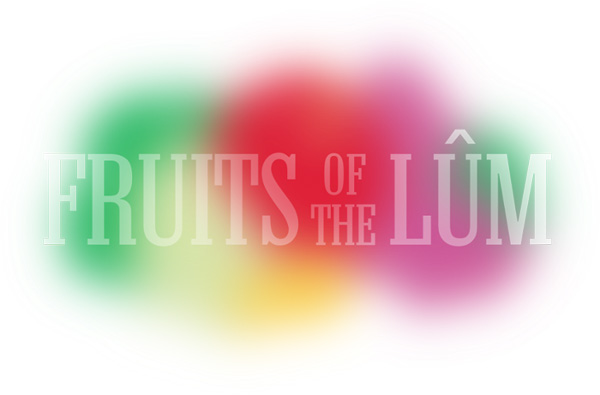 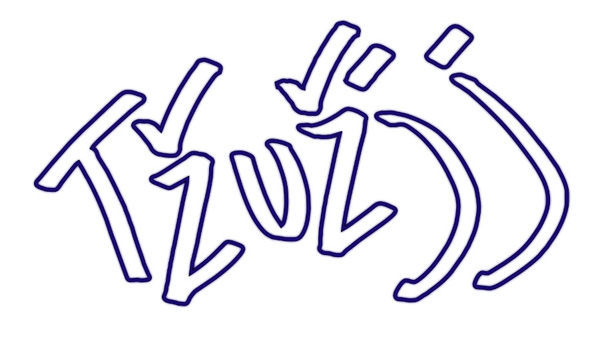