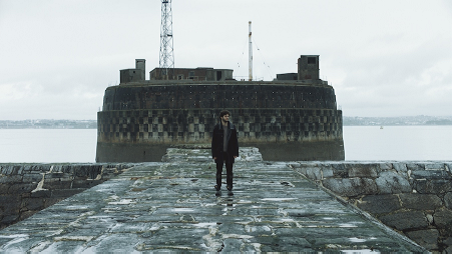 The first four chapters of Leviathan premiered at Venice in conjunction with the 57th Art Bienniale. The work has developed, adapted and grown across exhibitions and screenings in Wales, Netherlands and Italy before reaching Bluecoat for a major exhibition charting Dawood’s ambitious project.

More about the Shezad Dawood