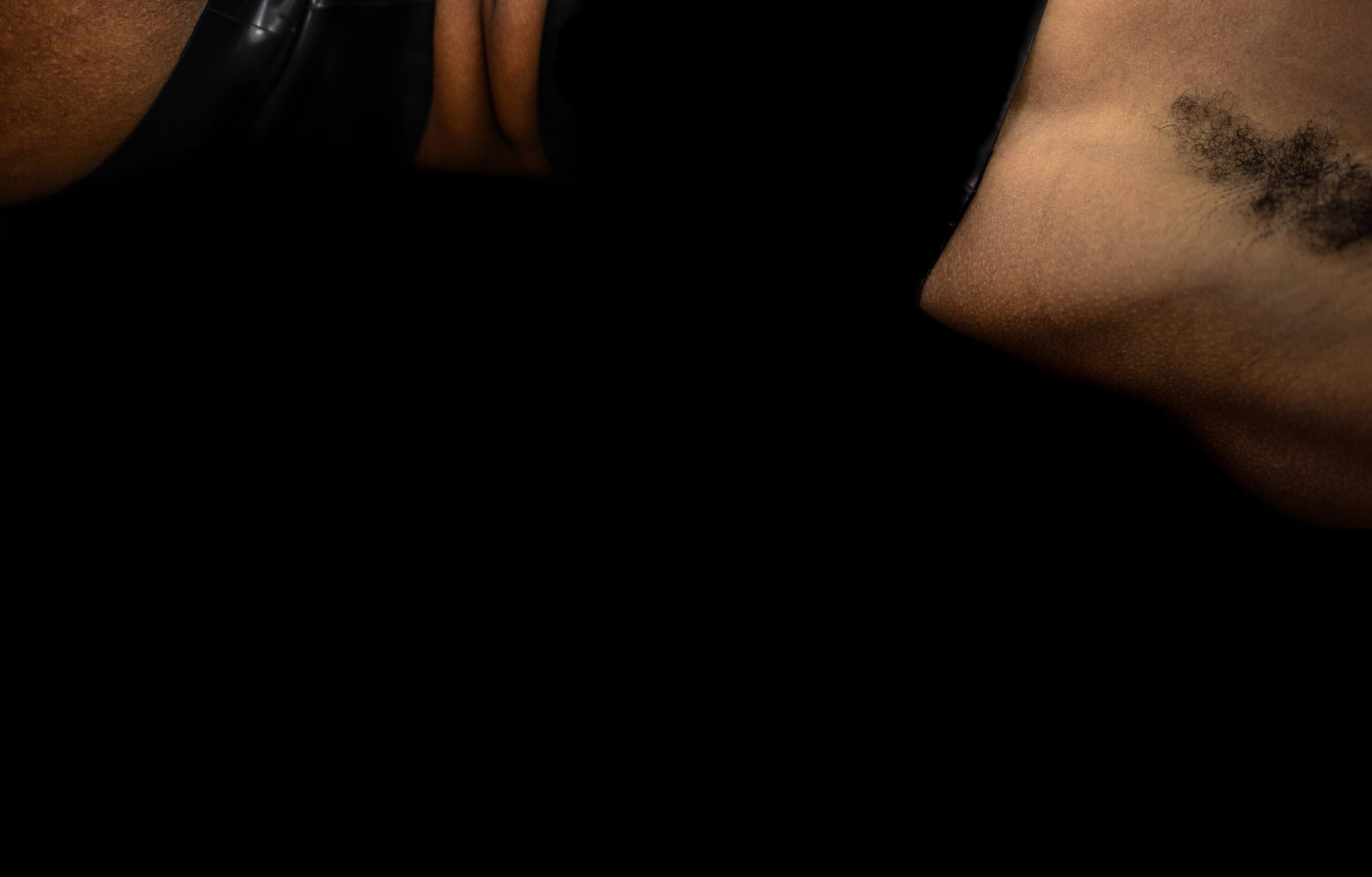 Live Performance: SERAFINE1369 in the Garden at Bluecoat

I I I (something flat, something cosmic, something endless) (2021) by SERAFINE1369 is set to an evolving soundscape. It was made in a moment when all that there was, was this body and its dreams, nightmares, cycles and needs, its sensations and wanting.

A durational performance inducing a state of expansiveness and detachment from the pressure to create – or be formed by – meaning through conventional narrative arcs. Its duration witnesses / tracks the rhythmic cycles, the peaks and troughs of an endocrine system beyond the arc of climax. The work situates a research and obsession with the unit of ‘one minute’ – asking whether we can transform the stuff of time or whether it transforms us. Considering the invention of colonial time and agency, the ways we inhabit its units of fixed endless measurement, even as this Time slips out of relation to the celestial bodies that have long been its anchor and justification.

Working with live and recorded text written over the last year from dreams and heartache and reflection – a wasteland of feeling – I I I (something flat, something cosmic, something endless) is a wide and flat landscape as score for performance. A reading, a listening, a movement.