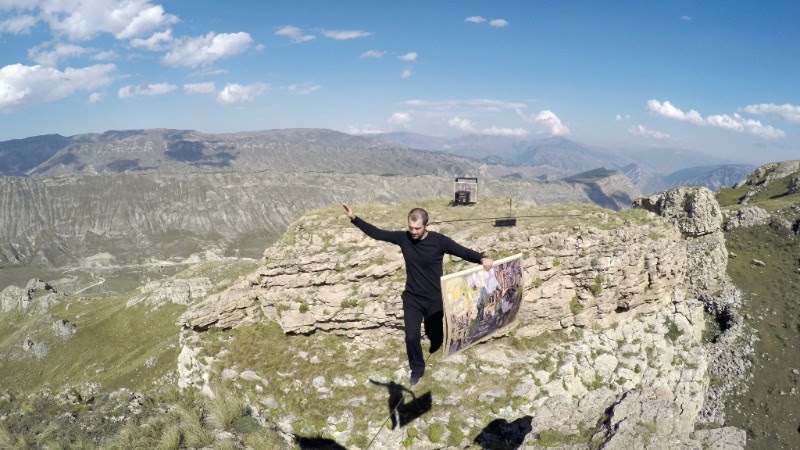 Taus Makhacheva often plays on the delicate relationships between art history, politics and past, and contemporary culture in her multi-disciplinary work. Meet the artist, who will be in the city making a new work for Liverpool Biennial 2018, and hear more about her practice at this talk.

Makhacheva is one of the participating artists in Liverpool Biennial 2018: Beautiful world, where are you?running from 14 July – 28 October.