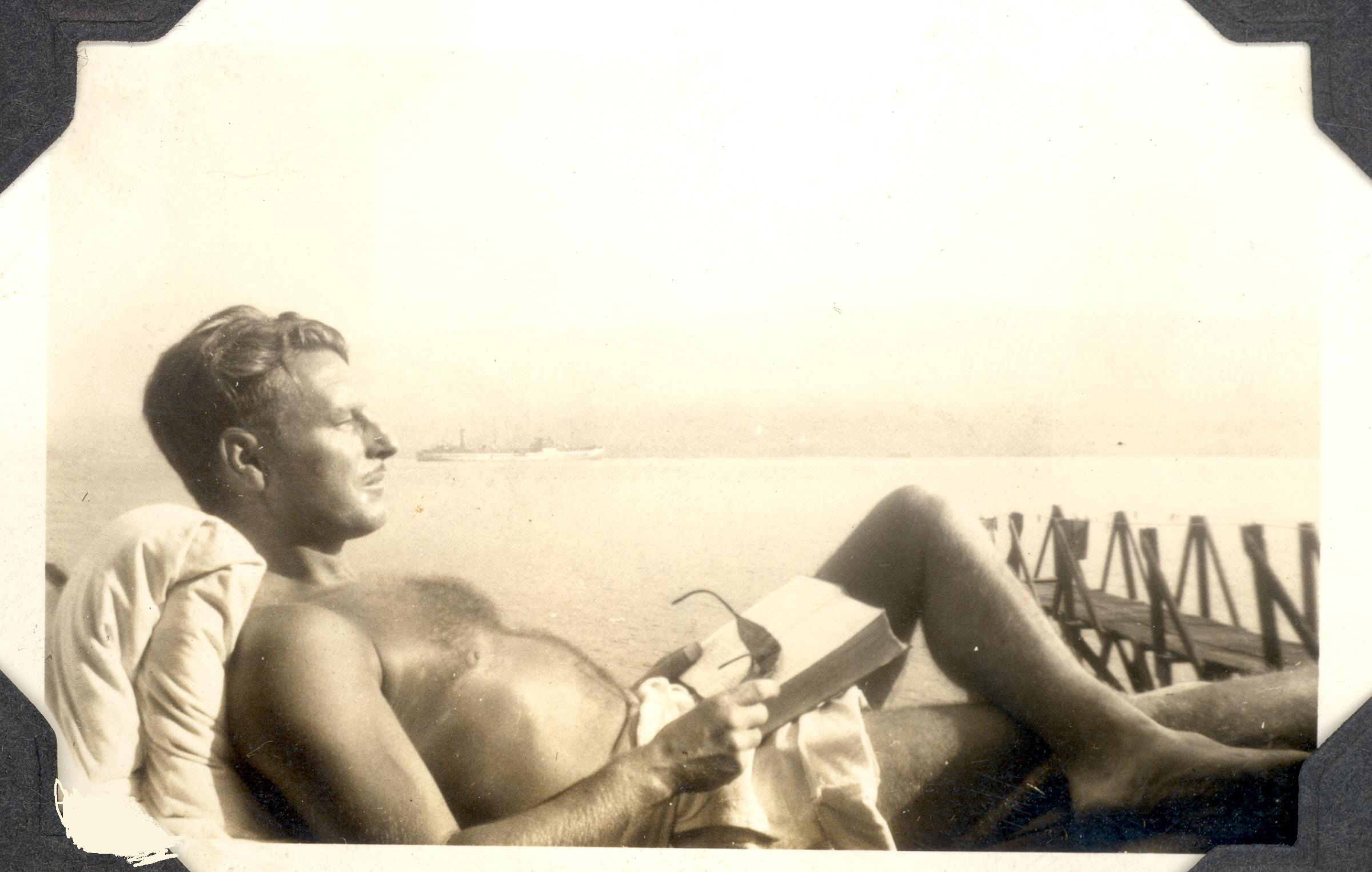 Each year since 2009 Bluecoat has staged a celebration of the life and work of Wirral-born writer Malcolm Lowry (1909-1957), famous for his influential 1947 novel, Under the Volcano. The book is regarded as a classic of modernist literature and is listed in The Guardian’s Top 100 Novels. It was described by novelist Anthony Burgess as “a Faustian masterpiece”, and the great Colombian writer Gabriel Garcia Marquez found it a constant source of inspiration.

Bluecoat’s annual event, The Lowry Lounge, takes place this year at the arts centre and includes a guided tour of Liverpool city centre, a book launch, talks, readings and a film.

The central character of Under the Volcano is a drunken British consul in Mexico on the eve of the Second World War, roaming the streets of a fictional Cuernavaca during the Day of the Dead, and this year’s Lounge adopts a consular theme.

In 1927, the year of Lowry’s first sea voyage as a young deck hand bound for China, Liverpool had 43 foreign consulates, including Argentina, Austria, Brazil, Colombia, Italy, Germany, Nicaragua, Norway and the United States – most of them now gone. New Brighton-based Lowry expert, Colin Dilnot, will start the Lounge by leading a walking tour of these ‘lost’ consulates, stopping at each site to reveal their relevance to Lowry and to read short extracts from his work.

The day continues at Bluecoat with talks and readings on a consular theme from Liverpool-based poets Helen Tookey and Robert Sheppard, and Mark Goodall from University of Bradford.

Canadian publisher Ottawa University Press has an ongoing series of Lowry-related books and Bluecoat will host the European launch of its new volume of essays,Malcolm Lowry’s Poetics of Space, including readings from two of the book’s authors, Mark Goodall and locally-based short story writer Ailsa Cox.

The Lounge finishes with a toast to Lowry and screening of one of his favourite films,Mad Love (1935) – the American horror adaptation of Maurice Renard‘s story The Hands of Orlac – directed by Karl Freund and starring Peter Lorre.

• 1.30-2.30pm: Readings by Helen Tookey and Robert Sheppard; Ralph Rumney: The Consul, followed by a talk by Mark Goodall on this British member of the Situationist International, known as ‘The Consul’