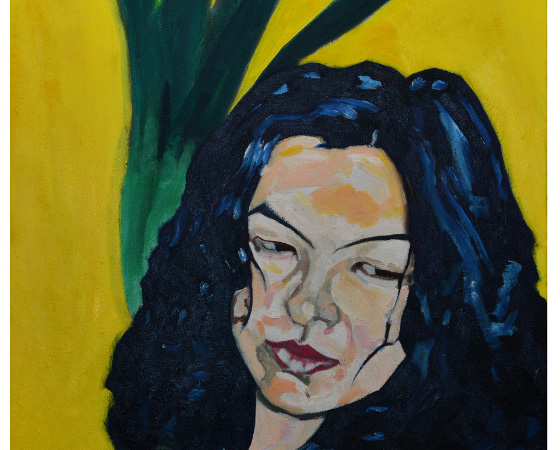 Exhibition of paintings by the late Christopher Callaghan.

He was primarily a traditional portrait artist and figurative painter working in oils. He was also well known throughout the Liverpool art community as a life model, working at the Bluecoat and numerous venues throughout the area.

This exhibition showcases his talent as a draughtsman and colourist in a series of portraits, completed during the last 20 years.

He earned his living as a careworker on a minimum wage and never got to realise his true vocation. He died in September 2015 at the age of 52. 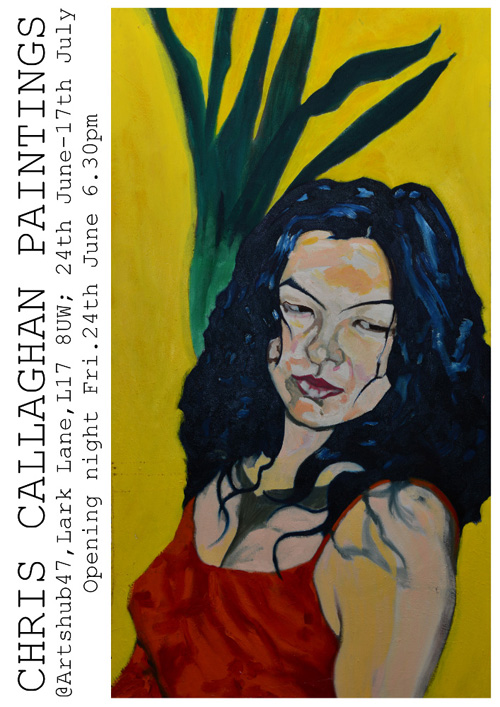