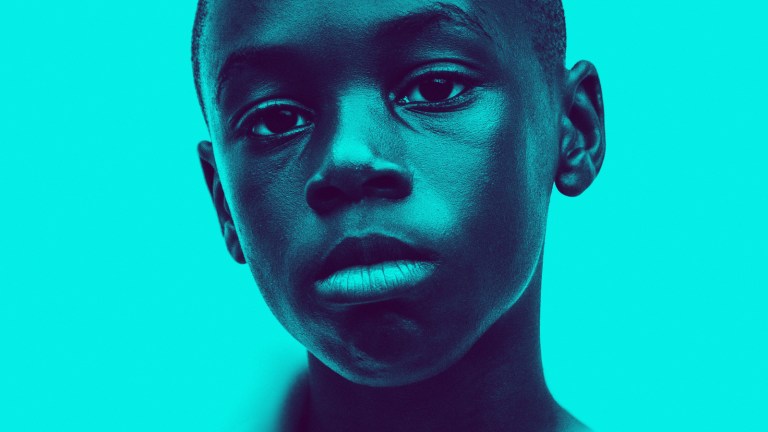 EMPTY SPACES MOVES INTO THE WALKER

Liverpool cinema group, Empty Spaces Cinema, will be turning The Walker Art Gallery into a picturehouse for a one-off screening in September.

The event, on Saturday September 16, is tying in with the gallery’s Coming Out: Sexuality, Gender and Identity Exhibition to mark the 50th anniversary of the partial decriminalisation of male homosexual acts in England and Wales.

It is a free screening of this year’s winner in the Best Motion Picture Category at the Academy Awards, Moonlight. It will be followed by a zine-making workshop reflecting the current exhibition in the space.

This touching coming of age drama, written and directed by Barry Jenkins, based on Tarell Alvin McCraney’s unpublished semi-autobiographical play In Moonlight Black Boys Look Blue. The film presents three stages in the life of the main character, Chiron. It explores the difficulties he faces with his sexuality and identity, including the physical and emotional abuse he endures growing up.

The screening will be followed by a zine-making workshop and a collection of zines.to read reflecting the exhibition.

Coming Out: Sexuality, Gender and Identity Exhibition at The Walker brings together a diverse range of artists who have used their work to explore sexuality and gender identity since 1967. The exhibition includes artists David Hockney, Steve McQueen, LINDER, James Richards and Sarah Lucas among others, as well as new acquisitions to the Walker’s collection, generously funded by the Art Fund New Collecting Award scheme. The exhibition runs until November 5.