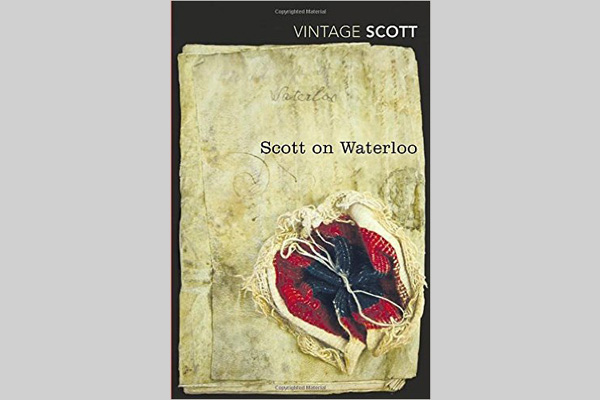 To mark the 200th anniversary of the Battle of Waterloo, and to accompany the VG&M’s current exhibition, Paul O’Keeffe, author of the critically acclaimed ‘Waterloo: the aftermath’, will talk about the battle and the effect it had on contemporaries.

Tourists flocked from Britain to witness the scene of the most important conflict of their generation. Walter Scott was among them, with commissions for a travel book and a long poem under his belt.

The talk will include a performance of Scott’s epic poem ‘The Field of Waterloo’ in its entirety.

Free event, no booking required
Suitable for ages 16 and over