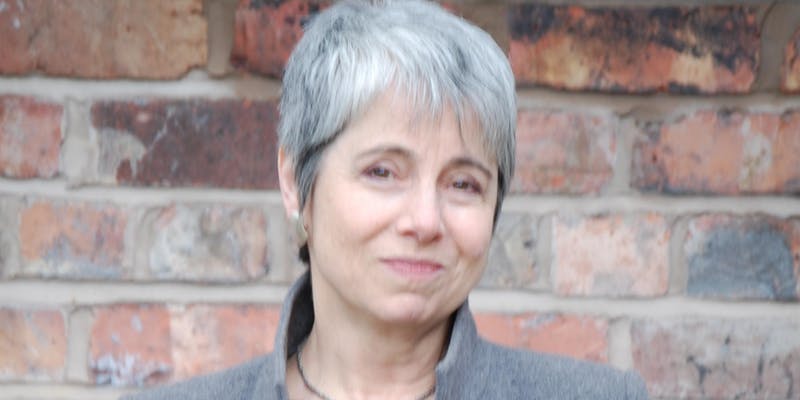 Join us on International Women’s Day for a special talk given by Janet Wolff.

‘Eleanor Rathbone – the MP for refugees.’

This talk is a personal reflection on aspects of Eleanor Rathbone’s life and work, seen through moments in my own family history. Her political work on behalf of refugees and of ‘enemy alien’ internees in Britain in the 1930s and early 1940s had been noted and appreciated by my father, a refugee from Germany in the late 1930s, who spent a year in an Isle of Man internment camp. I grew up knowing her name, and hearing her praise. But I did not then know anything about the work she is more celebrated for, specifically her role in promoting family allowances and other feminist causes. Later she re-appeared in another connection, as collaborator and ally of Ernest Simon in Parliament on questions of housing. I discovered this link after I found myself living in what had been Simon’s family home in south Manchester, and became fascinated by the family’s lives and liberal and engaged political activities. In my recent book, Austerity Baby, a kind of family history and memoir, Eleanor Rathbone turned out to be a recurring character.

Janet Wolff is Professor Emerita of Cultural Sociology at the University of Manchester, where she directed the Centre for Interdisciplinary Research in the Arts from 2008 to 2010. She returned to Manchester, her home town, in 2006. Before that, she taught at the University of Leeds; the University of Rochester, New York, where she was Director of the Program in Visual and Cultural Studies; and Columbia University, where she was Associate Dean for Academic Affairs in the School of the Arts. She is the author of seven books on art history and cultural theory. Her most recent book, Austerity Baby, combines memoir, family history, trans-Atlantic reflections, and visual imagery.

Free event, but booking is required.