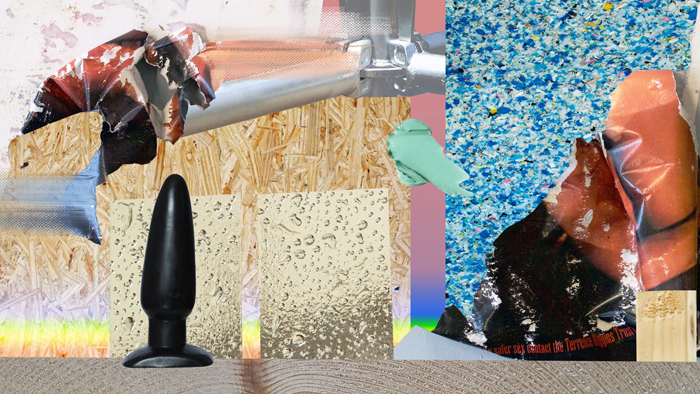 The Trophy Room’s current exhibition ‘BTM’ by Joseph Cotgrave will be open for its closing event on the 26th September from 18:30.

The night will host an in conversation between Joseph Cotgrave, Mels Evers and Michael Birchall discussing Queer Arts.

Utilising ‘Grindr’ as a database of research, Cotgrave is able to translate an array of language into visual semiotics.

There will also be an exhibition: James Lockhart – ‘Raw Beef’ opening with the travelling ‘Gwendolyn’ gallery space situated outside the Trophy Room for this one night event:

Raw beef is a version of events through the eyes of a market trader in an ever declining industry. What was once a thriving business has now become a dying trade that faces financial difficulties in times where high street stores and the online era are ever more desirable.