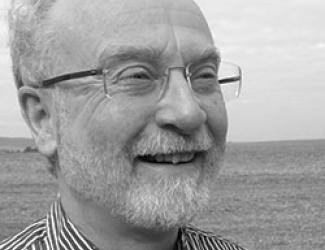 HOW TO SAVE A CITY: THE REMAKING OF LIVERPOOL 1976-2016
ILLUSTRATED TALK BY IAN WRAY

Some years ago, a prominent Liverpool businessman described his city as ‘a cross between Hiroshima and Gdansk’. Yet a few months ago, visiting American scholars (expecting to find, in their words, ‘Detroit by the Sea’) could not get over the city’s vibrancy, its great cultural buildings, new retail centre, great waterfront and excellent mass transit. Ian Wray has known or worked in Liverpool for over 30 years, and in this talk he sets out the story of the city’s journey back from the brink… and its extraordinary revival.
Ian Wray is the author of ‘Great British Plains’ Who Made Them and How They Worked’, is a visiting professor and fellow at Liverpool University, and was chief planner at Northwest Development Agency from 2000-2010.

Part of Heritage on the Dock.