Home Tate Liverpool: Arthur Jafa – Love is The Message, The Message is Death

Tate Liverpool: Arthur Jafa – Love is The Message, The Message is Death 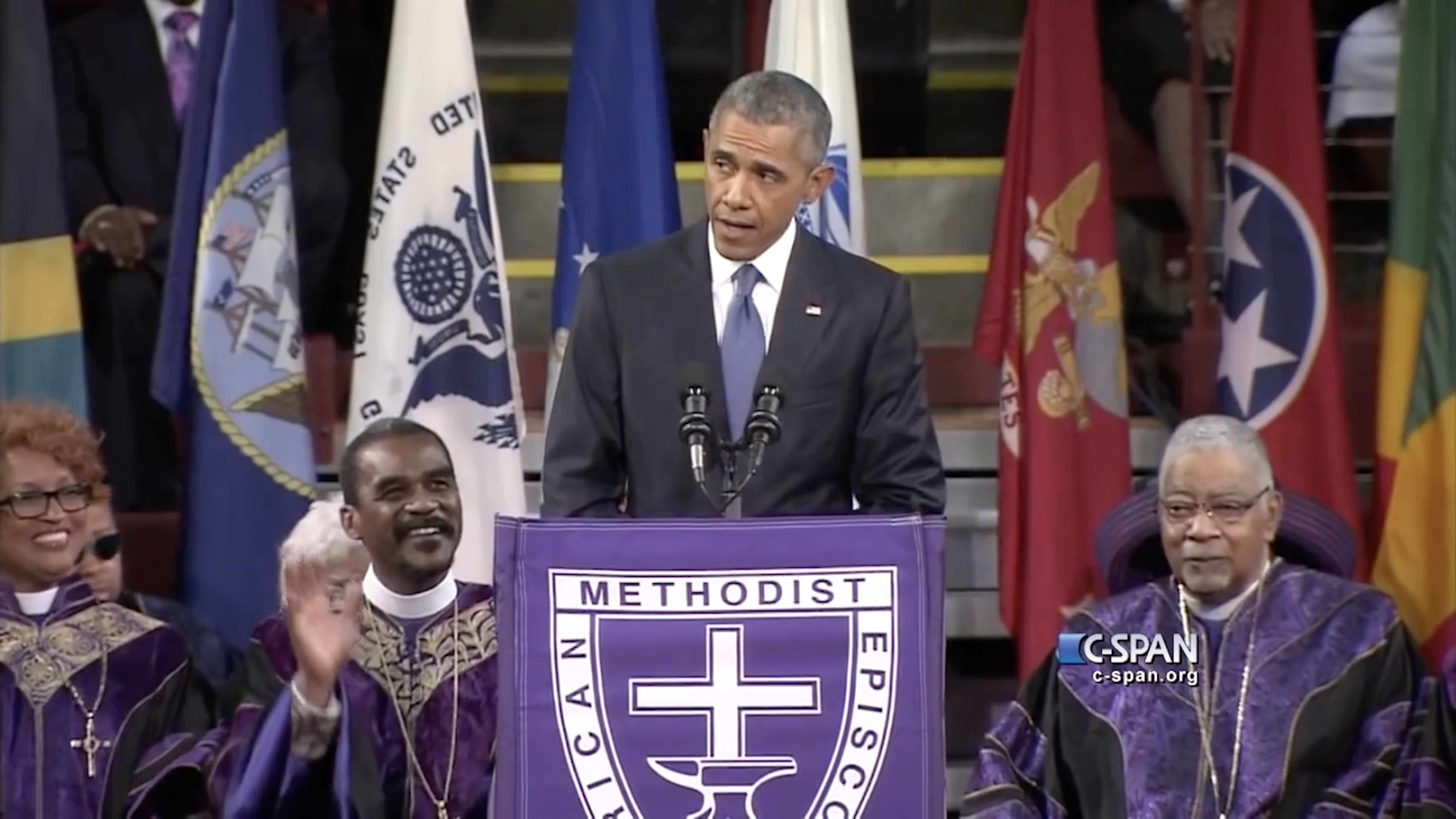 Tate Liverpool: Arthur Jafa – Love is The Message, The Message is Death

Tate Liverpool will be the first gallery in the north of England to present the critically acclaimed artwork Love is the Message, The Message is Death 2016. Made by American artist and film-maker Arthur Jafa (b. 1960), the seven-minute video shows a montage of historic and contemporary film footage to trace African American history and experience.

Love is the Message, The Message is Death brings together clips from multiple sources, including pop videos, TV news, and police cameras. Moments include: a civil rights march, former US President Obama singing Amazing Grace at the eulogy for the 9 Charleston parishioners killed by a white supremacist, Martin Luther King waving from the back of a car, Beyoncé in music video 7/11, a police officer throwing a teenage girl to the ground at a pool party in Texas. These images are interspersed by footage shot by Jafa himself, including his daughter’s wedding, his mother dancing, and footage from previous works, mixing his personal experience with a collective one.

In addition, the video work features a recurring image of the sun. Jafa commented, ‘…the sun is the appropriate scale at which to consider what’s going on. It’s fundamentally an assertion that black people’s lives should be seen on a cosmological level…I want you to look up at these things that are happening to black people, not down – the way you would stare at the sun.’

Mississippi-born Arthur Jafa is a film director, cinematographer, and visual artist who has worked with musicians and directors, including Stanley Kubrick, Spike Lee, Solange Knowles and Jay-Z. Jafa explains: ‘I have a very simple mantra and it’s this: I want to make black cinema with the power, beauty, and alienation of black music. That’s my big goal. The larger preoccupation is how do we force cinema to respond to the existential, political, and spiritual dimensions of who we are as a people. Music to me is a convenient marker of that. Music is the one space in which we [as black people] know we have totally actualized ourselves; we don’t ever have to write another song to contribute as magnificently as we already have. So a cinema like the music—that’s what Love Is the Message is trying to do.’