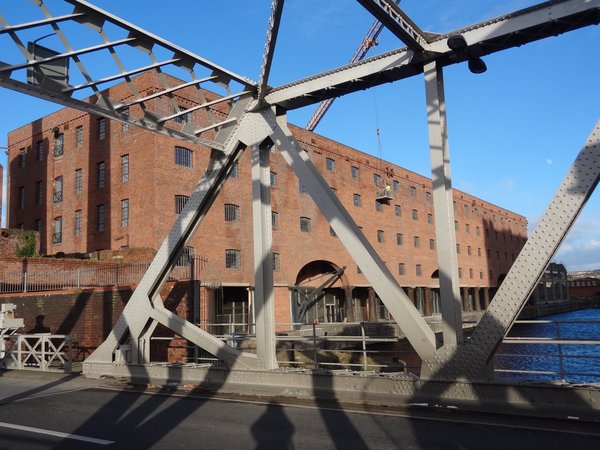 Hear about Stanley Dock and its future

Stanley Dock has many similarities with Albert Dock as an historic dock and warehouse ensemble, but its restoration is only now underway – over 30 years after the restoration of Albert Dock. The talk will: assess the multiple heritage significance of Stanley Dock; describe the works undertaken so far on its restoration; look forward to the tasks that remain to be done; and set out the aspirations for Stanley Dock to be a catalyst for the heritage-led regeneration of North Liverpool.

John Hinchcliffe has over 30 years’ experience in conserving, enhancing and promoting the cultural heritage of the North West in both the public and private sector. He coordinated Liverpool’s successful nomination to be inscribed onto UNESCO’s World Heritage list in 2004 and has been the heritage consultant on the restoration of Stanley Dock since 2012.