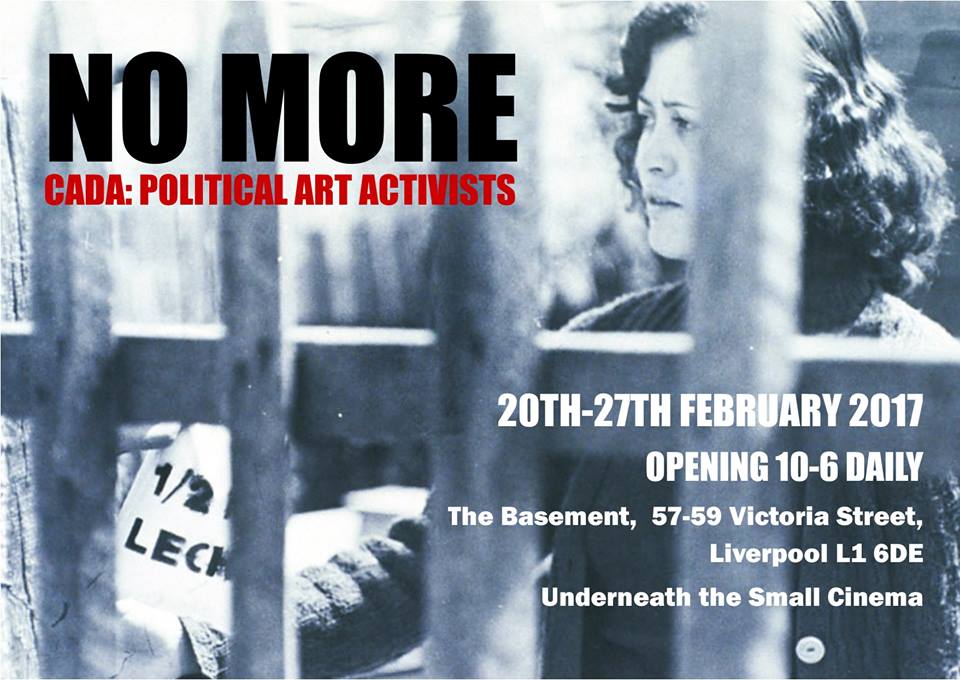 This exhibition shows the work of Colectivo Acciones De Arte (CADA), a Chilean activist group who created art actions throughout Chile in the late 1970’s and 80’s. CADA was established in 1978 as an opposition to the Pinochet dictatorship.

The group were an instrumental part of the Chilean avant-garde movement Escena de Avanzada. This movement sought to challenge the political oppression in Chile, whilst questioning the role of art in society and the traditional distance between the artist and the viewer.

CADA sought to bring art out of the gallery space and into the realm of the everyday. In their near 20 years of activity, CADA have inspired a generation of younger artists and have shown that determination and opposition can bring about social change.

The exhibition will focus on CADA’s six main art actions and show the way in which art was used to oppose the brutal dictatorship. As this is a period of history which is largely unheard of, the exhibition will draw attention to and increase knowledge of the political situation in Chile during the 70’s and 80’s.