Rathbone Studio: Look Now at It 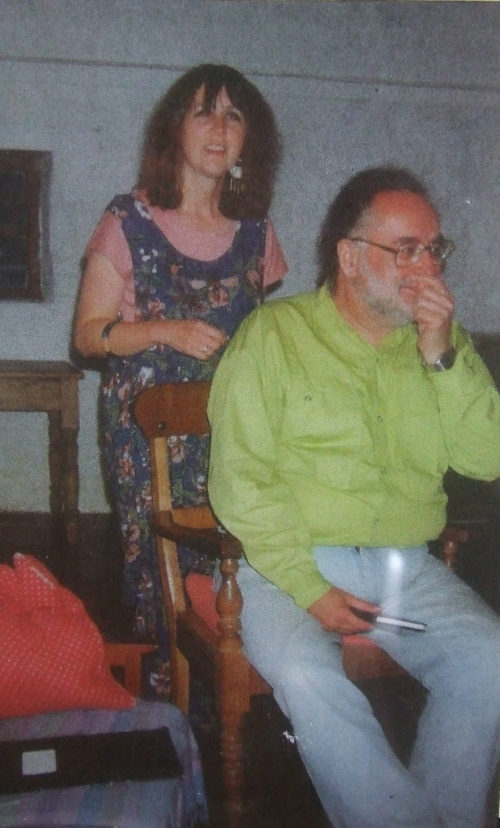 Rathbone Studio: Look Now at It

‘Looking Now at It’

The Rathbone Studio will be holding an art exhibition opening 21 October, inspired by the poems of The Mersey Sound poets Adrian Henri, Roger McGough and Brian Patten.

Fifty years ago in 1967 Penguin Books published number 10 in their modern poetry anthology series featuring three poets, called The Mersey Sound. The book was revised and expanded in 1974.

The Mersey Sound is one of the bestselling poetry anthologies of all time.

‘Looking Now at It’ invites artists to interpret any poem or part of a poem by the Mersey Sound poets, Adrian Henri, Roger McGough and Brian Patten in their own individual way.

One of the artists exhibiting their work is Pam Bradshaw, who was a pupil of Adrian Henry at Manchester Art School in 1963.  Pam said, “Adrian was a wonderful teacher, a great inspiration introducing me to the idea of ‘negative space’. He remained a lifelong friend, mentor and inspiration.”

“We kept meeting at different exhibitions art and poetry events over the years after I went to study theatre design at Wimbledon.  He was my teacher again at Totleigh Barton the creative writing centre run by the Arvon Foundation. The piece that I am exhibiting at the Rathbone Studio is called ‘Glad You Were Here’ which is a montage about the poem ‘Giverney Revisited’. Adrian wrote it for me after our conversation about Monet’s garden in Girveny, which we had both visited and had inspired us both in our paintings”.

Pam will be speaking about her memories of Adrian at the private viewing on Friday 20th October. Please contact the Rathbone Studio for details.