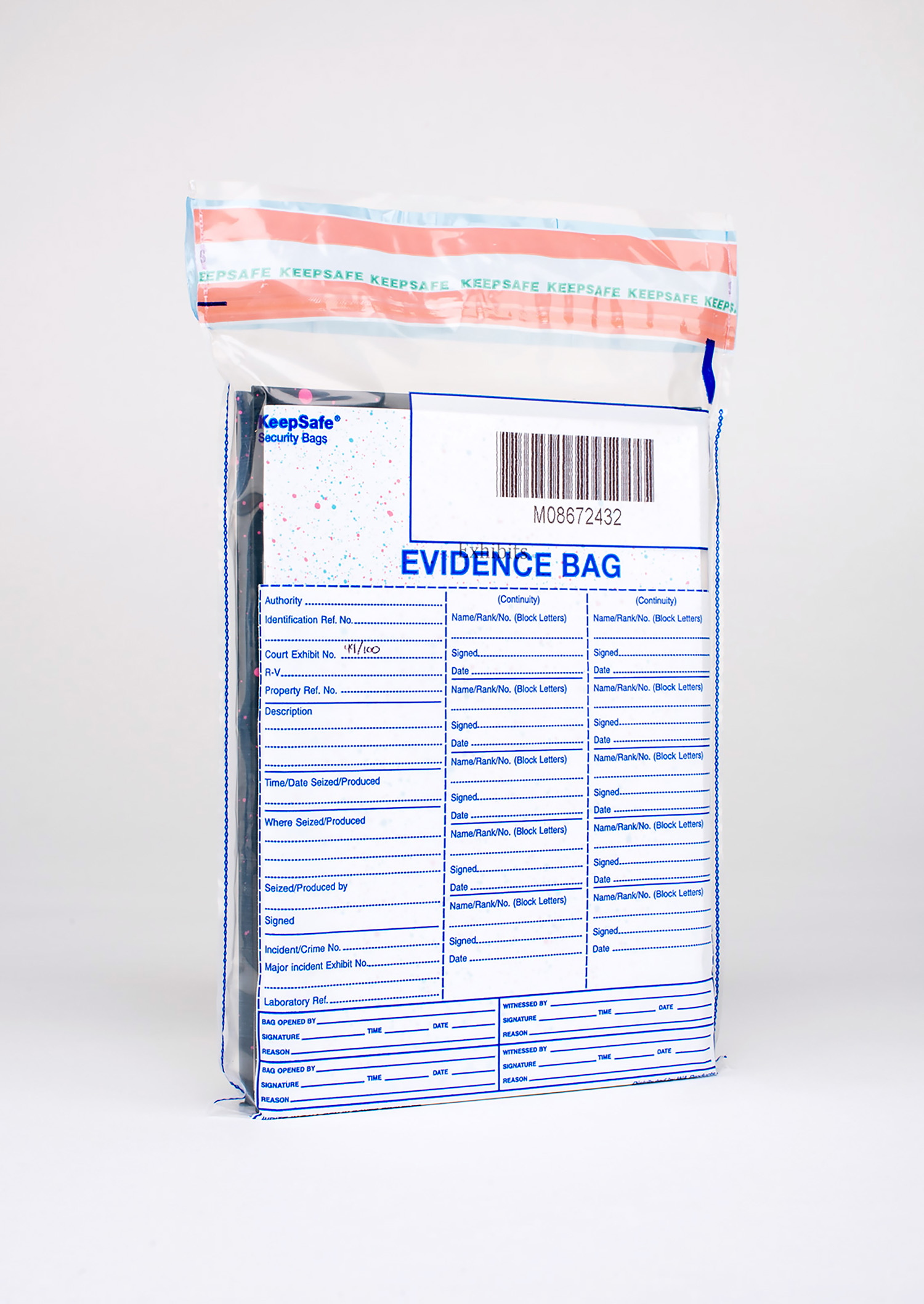 LIVESTREAMED TO TWITCH: HEAD TO TWITCH.TV/OPENEYEGALLERY

In March 2010, Roxana Allison received a phone call from her brother Pablo, a graffiti artist. His house had been raided in a police crackdown on graffiti artists prior to the London 2012 Olympics, an initiative codenamed Operation Jurassic. Pablo spent 5 and a half months incarcerated, followed by a period of over a year wearing a monitoring device on his ankle which curfewed him at home for 12 hours each day. Throughout this process (and afterwards), Roxana and Pablo exchanged letters, drawing, photos and legal documentation. This was gathered together into a book in 2018, titled Operation Jurassic, documenting the way their relationship unfolded and deepened through creative acts of image-making.

In 2019, Pablo was once again arrested by ICE in the US for reasons that remain unclear. This experience is the basis of a new forthcoming project, in which the siblings once again reflect on connection (and disconnection) in the criminal justice system. For Open Rooms #6, we invite Roxana and Pablo to give a walk through the project, followed by a discussion on photography, isolation and the criminal justice system, chaired by Jacob Bolton (Open Eye Gallery).

Siblings Roxana (1980) and Pablo Allison (1981) are photographers of Mexican-British origin based in the United Kingdom and Mexico respectively. Roxana graduated from the National School of Fine Art in Mexico City in 2006 with a degree in Fine Art and Pablo holds a degree in Documentary Photography from the University of Wales where he graduated in 2010. Their photographic practice focuses on themes of migration, belonging, memory, place, identity and justice.

Open Rooms is Open Eye Gallery’s online programme. It involves free live-streamed talks and workshops, plus ongoing public discussions on our Discord community. It takes place in rooms all across the world — artists’ rooms, chat rooms and in your living room.

Open Rooms is livestreamed to our Twitch channel, an online streaming service. We’ll post all the Open Rooms events on our events page, so check back there for updates.

We also have a community of chat rooms and ongoing conversations on Discord, a free messaging app open to all. To join, follow this link and download Discord on desktop or mobile.