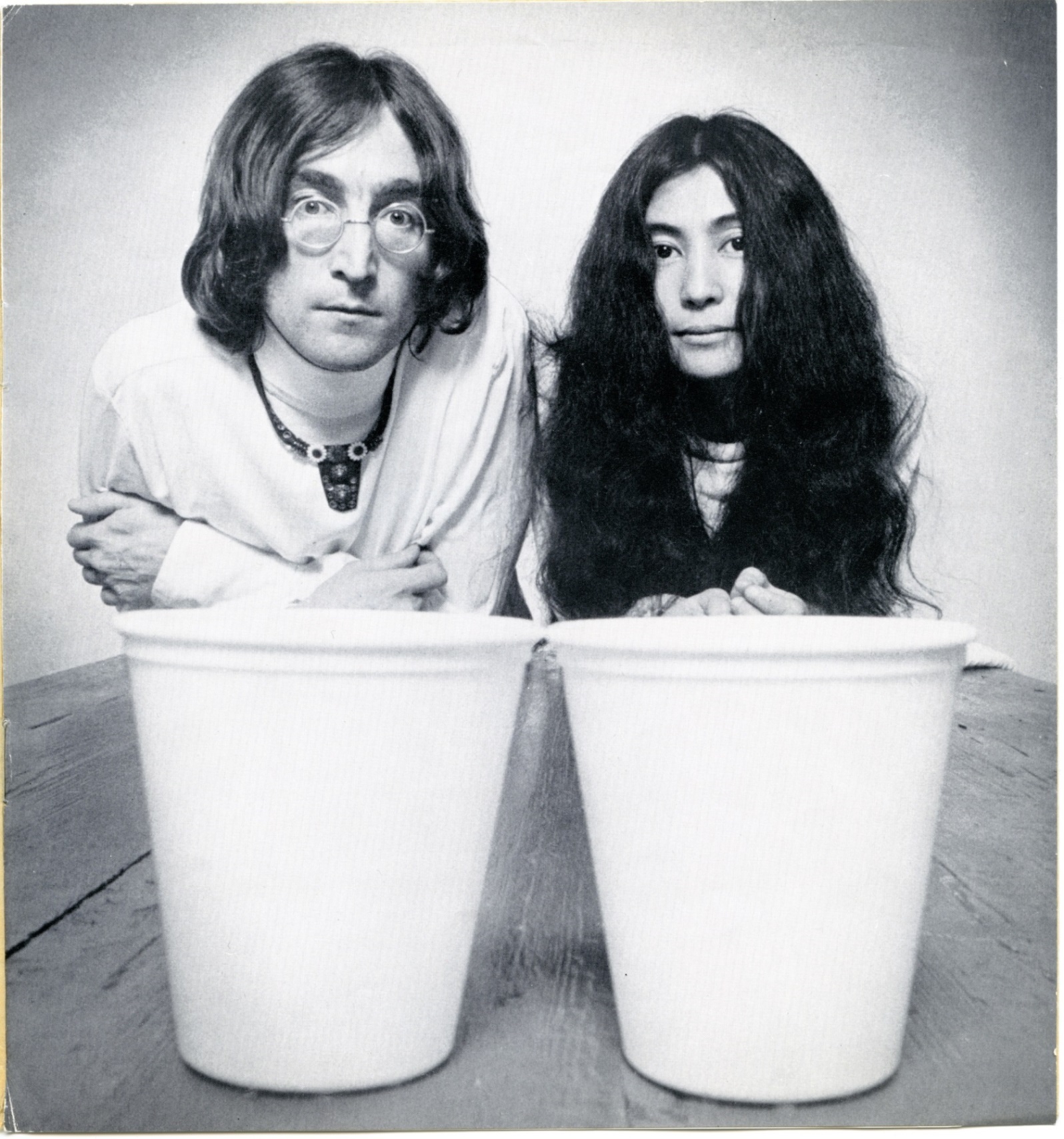 World first: Liverpool to host exhibition of John and Yoko’s story in their own words

“After all is really said and done, The two of us are really one” John Lennon

“A dream you dream alone is only a dream. A dream we dream together is reality.”  Yoko Ono

Announced on 20 March – the 49th wedding anniversary of John Lennon and Yoko Ono Lennon –  from May 2018, the Museum of Liverpool will show a ground-breaking exhibition, exploring the personal and creative chemistry of this iconic couple and their ongoing Imagine Peace campaign.

Double Fantasy – John & Yoko, at Museum of Liverpool from 18 May 2018 to 22 April 2019, is a free exhibition, celebrating the meeting of two of the world’s most creative artists who expressed their deep and powerful love for one another through their art, music and film. They used their fame and influence to campaign for peace and human rights across the world, transforming not only their own lives, but art, music and activism forever.

Featuring personal objects alongside art, music and film produced by John and Yoko, the exhibition is drawn from Yoko’s own private collection, some of which has never been displayed.

Yoko Ono Lennon said: “I am so happy and grateful that we are having our Double Fantasy -John & Yoko show in Liverpool.

“This is where John was born and I know John would be very happy too.

“We were a very simple couple just loving each other every day and I just wanted to show the simple truth of us.

“In our personal life we were pretty simple people, and we made all sorts of things with love for each other. Everything was made out of love.

“We found that we were both very strongly interested in world peace. I feel John and I are still working together. I always feel his warmth next to me.”

Taking a chronological journey, the exhibition starts with two unique individuals – a leading figure in the avant-garde art world and a global rock ‘n’ roll star. From a tender first meeting at Indica Gallery in London, it was 18 months later that the album, Unfinished Music No. 1: Two Virgins was issued. What followed was breathtaking in its rapidity and productivity until John’s tragic and untimely death on 8 Dec 1980.

Through interviews, quotes and lyrics, the story of their personal and creative relationship along with their political activism and peace campaigning, will be told in their own words for the very first time.

From the intimate to the iconic, the exhibition brings together unmissable objects and artworks including:

Sharon Granville, Director of the Exhibition for National Museums Liverpool said: “We have worked closely with Yoko and her team for several years to tell an intimate story of the couple’s relationship and work, using her and John’s words wherever it was possible. Setting this against a backdrop of the volatile late 1960s – Vietnam War, civil rights protests and social unrest and revolution across Europe and the USA – reveals just how creatively and bravely the couple harnessed their fame and influence to express their radical ideas, challenge preconceptions of the role of artists in society and promote universal themes of peace, love and equality, which continue to have strong resonance and importance today.”

Liverpool remained with John throughout his life. Testament to this is Yoko’s own longstanding connection to the city and her decision to have this incredibly personal exhibition celebrating their life and work at the Museum of Liverpool.

Double Fantasy – John & Yoko is a major part of Liverpool’s celebration of its 10th anniversary as European Capital of Culture.