Home Museum of Liverpool: Gerry and the Pacemakers

Museum of Liverpool: Gerry and the Pacemakers 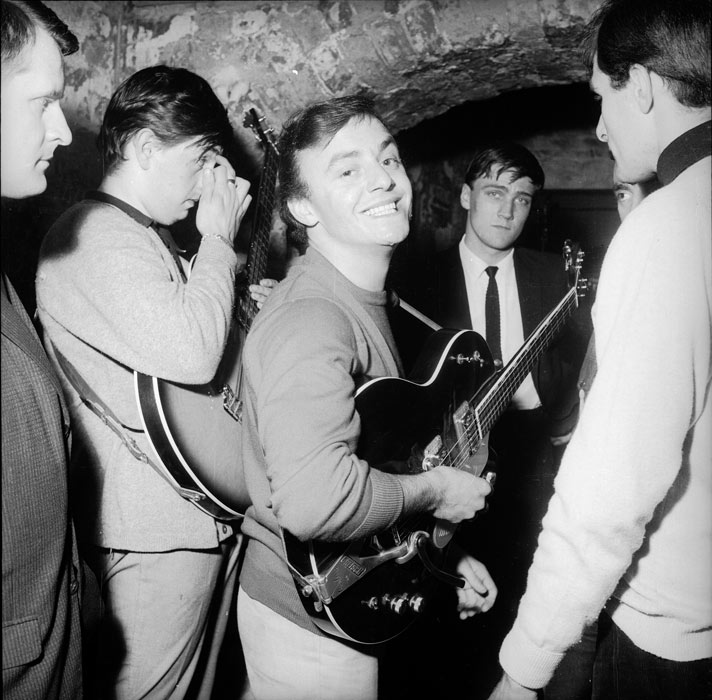 Museum of Liverpool: Gerry and the Pacemakers

Gerry and the Pacemakers

This new exhibition features more than 30 photographs which capture the wit, warmth and energy of Merseybeat group, Gerry and the Pacemakers on their rapid rise to fame.

Following The Beatles’ incredible success in 1963, the Merseybeat explosion catapulted local groups to national fame, in particular Gerry and the Pacemakers. In just 18 months the band had six British top ten hits and were the first act ever to reach number one in the UK singles charts with their first three releases.

Taken by local photographers Graham Spencer and Peter Kaye, these images explore the excitement of the period and the group’s enduring bond to Liverpool.

The exhibition includes evocative images of Gerry and the Pacemakers performing to enthusiastic crowds in the Cavern Club. The photographs capture Gerry Marsden’s charisma and connection with the crowd in the heady atmosphere of the world’s most famous cellar.

Arguably the band’s most enduring song, ‘Ferry Cross the Mersey’, is one of nine original tracks Gerry wrote for the film of the same name. Manager Brian Epstein had been keen to capitalise on the band’s early success and the film is a fictionalised account of their remarkable story. The exhibition features a number of photographs taken on set during the film’s concert sequences at the Locarno Ballroom, Liverpool.

A selection of promotional images of the band larking about around St George’s Hall capture the band’s abundant confidence and sense of humour. Other images reveal the boys at their touring peak as well as relaxing with fellow Liverpool star, Cilla Black.