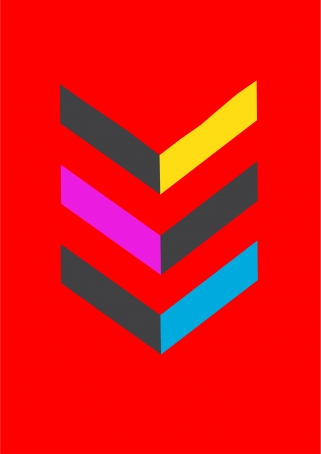 As the Overture to the programme, the renowned Mark Morris Dance Group presents the world premiere of Pepperland, a new dance work which features an original score by composer Ethan Iverson inspired by the songs Sgt. Pepper’s Lonely Hearts Club Band, With a Little Help From My Friends, A Day in the Life, When I’m Sixty-Four, Within You Without You, and Penny Lane, and performed live by the MMDG Music Ensemble, in an unprecedented sextet of voice, theremin, soprano sax, trombone, and two keyboards.

Culture Liverpool is delighted to host these four must-see performances for dance and Beatles fans alike. The only UK performance of the company this year.

Music commissioned by the Charles and Joan Gross Family Foundation. Original music by The Beatles used under license from Sony ATV Music Publishing.