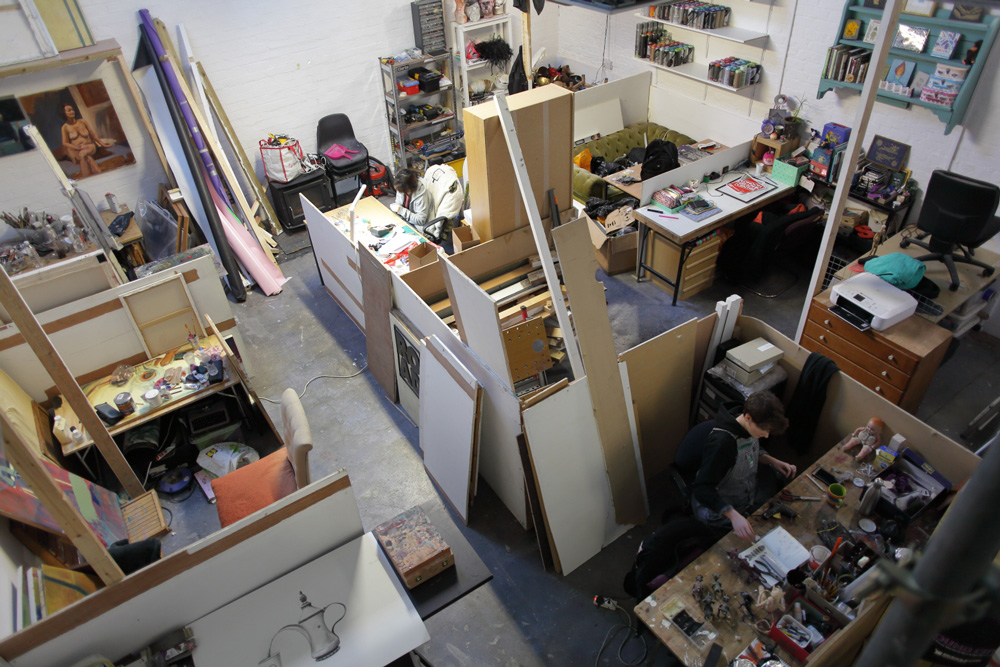 Artists and studio groups across Liverpool will open their doors to visitors on Saturday 12th October 2019 for the 4th Liverpool Open Studios (LOST19).

Highlights for 2019 include all three artist-led galleries and studio complexes in the Northern Lights building in the Baltic Triangle. The Royal Standard, ROAD and Hub Studios are open to visitors in your unique chance to meet some of the city’s leading contemporary artists.

LOST19 will also feature for the first time access to Bluecoat artists’ studios, Paul Mellor in the former George Henry Lee building and a new studio concept in Anfield from Dead Pigeon Gallery.

Artists across the city from Arena Studios, Bridewell Studios, DoES, MAKE, street art specialists Zap Graffiti – plus many others – will also open for just one day this year in this rare opportunity to discover the spaces that inspire the making of art.

Visit the website at www.lo-st-uk to plan your day on Saturday 12 October as opening times vary by studio.

Keep updated by following the event on social media via the #LOST19 hashtag.
Entry to all participating artists’ studios is FREE.

LOST19 is an entirely artist-led open studio event, in association with Art in Liverpool.