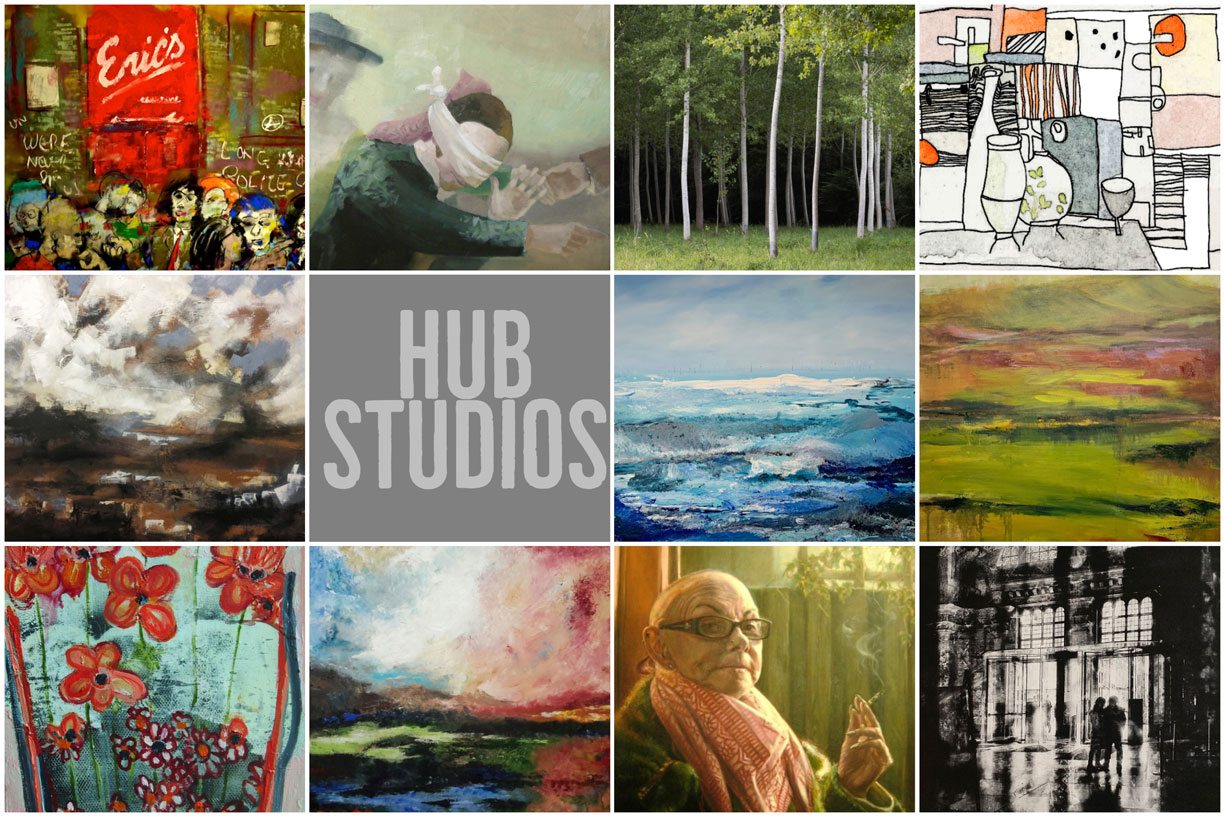 Artists and studio groups across Liverpool will open their doors to visitors on Saturday 12th October 2019 for the 4th Liverpool Open Studios (LOST19).

Hub Studios houses an independent collective of local artists and creatives, mostly refugees from the urban redevelopment that saw the final demise and deterioration of small transient studios in the city of Liverpool.

The group was originally set up in late 2008 within one of the converted warehouses on Parliament Street. This provided a home whilst the Baltic Triangle was being established as an area of emerging artistic activity. The group have witnessed the Baltic area of Liverpool rapidly transform into a thriving creative community.

2016 provided the group with an opportunity to relocate into Northern Lights situated within Cains Brewery Village where interested visitors are always welcome.

Visit the website at www.lo-st-uk to plan your day on Saturday 12 October as opening times vary by studio. Keep updated by following the event on social media via the #LOST19 hashtag. Entry to all participating artists’ studios is FREE.

LOST19 is an entirely artist-led open studio event, in association with Art in Liverpool.