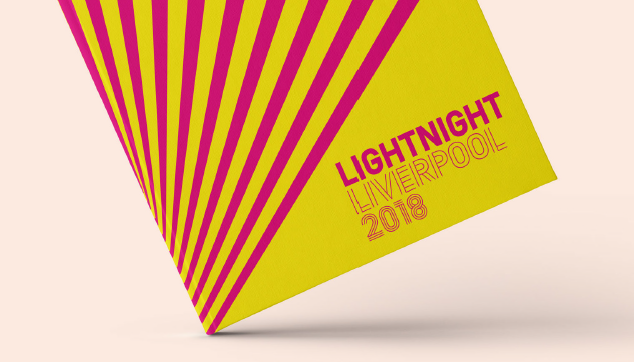 Celebrating the loan of the ancient Egyptian Meroë Head of Augustus from the British Museum, witness the Battle of Actium in miniature.  This Battle played a decisive part in the Final War of the Roman Republic, the catalyst for Octavian’s transformation from ambitious politician into effectively the first Roman Emperor.

Featured in the BBC’s ‘A History of the World in 100 Objects’, this head of the Emperor Augustus was originally part of a statue in Egypt. This statue was decapitated by an invading army from Meroë in modern-day Sudan.

As a final insult, the head was buried under the temple steps which ironically helped preserve it. We are delighted to welcome Liverpool War Games Association, who will be bringing along their miniature armies and ships to reenact this famous battle.

Listen as they talk tactics and manoeuvres, take part and ask questions.