Home Lightnight 2018: Transformation at The Everyman

Lightnight 2018: Transformation at The Everyman 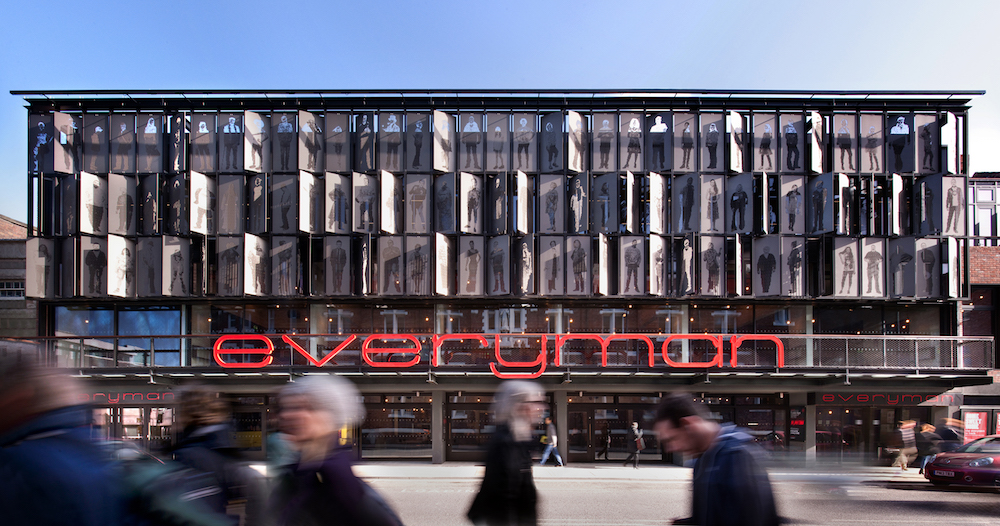 Lightnight 2018: Transformation at The Everyman

Watch the Everyman transform through a kaleidoscope of colours as the iconic exterior of the theatre lights up for Light Night.

The Everyman has been a part of Liverpool’s cultural transformation since its early days as Hope Hall in 1837, to the Stirling Prize-winning venue that sits at the top of Hope Street today. Take a look back at the past and ahead to the future with a unique look into the theatre’s archives, provided by LJMU.

A night of storytelling in the Everyman’s cosy Writer’s Room. The evening begins with stories for small children and finishing with a few tales grown-up tales.

Improv troupe The Unscriptables are teaming up with the Everyman this year for Light Night and will transform in front of your very eyes, performing scenes, characters and songs based on your suggestions. Chuck the players some props and costumes (provided), spin the genre wheel and much more. Shows roll across the evening for half an hour with short breaks in between. Come along and transform yourself by watching and participating in the playful craft of improvisation.

Everyman regulars A Lovely Word invite Light Night audiences to join them for an open mic evening of poetry and spoken word in the Everyman Bistro. Everyone is welcome to bring along their own work to perform in the laidback space of the Everyman Bistro.