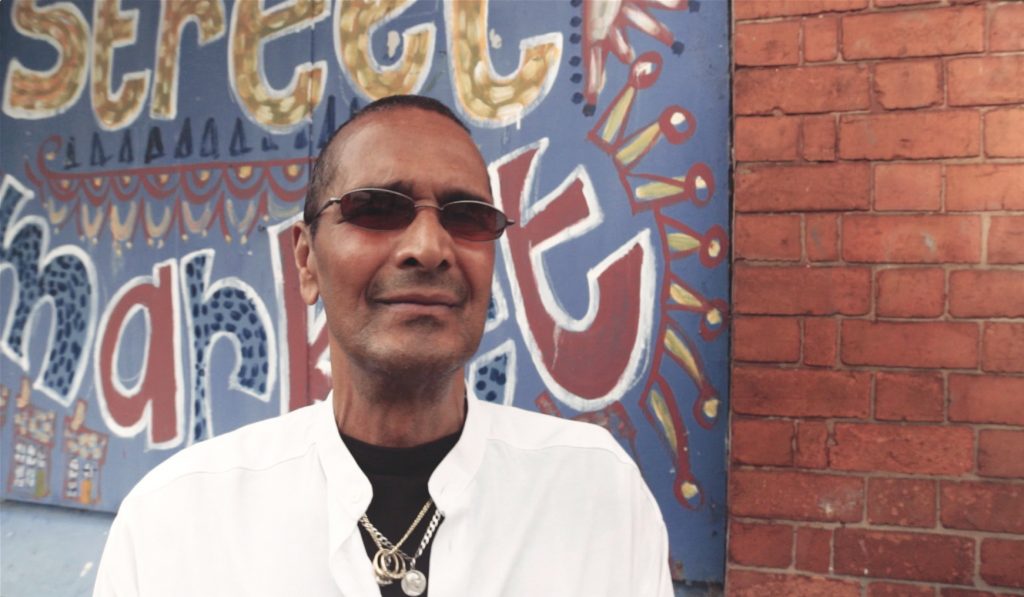 A documentary looking at the 1981 Toxteth Riots and the circumstances surrounding Liverpool 8 at the time of the unrest. Using first-hand accounts, newsreels, and animation, the story is told from the viewpoint of members of the Toxteth community.

Ages 12+ LightNight visitors are invited to Liverpool Cathedral for a jam-packed programme including a major LightNight commission The Imago by In Atoms, Rest in the Lady Chapel, see a special screening of Sin Bin of the City, a powerful documentary about the Toxteth Riots followed by a Q&A.

Families can also enjoy Movema’s Unlock the Box dance workshop in the Well, and a performance from Sense of Sound & Sub5 choirs in the Lady Chapel. Take in the sights and sounds of Liverpool from the top of the Cathedral Tower (ticketed – open until 22:00) and the Mezzanine Café and Welsford Restaurant are also open throughout the night and the ever-popular BBQ returns on the Welsford Porch.