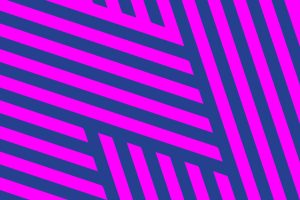 Science and art collide in this fun and family-friendly session that, in the time it takes to make a cup of tea and drink it, you can create an artwork or poem with you at the centre of the universe. Come and make work inspired by the past, present and possible future of Liverpool – and you.

Timelike is a scientific term for things that can be the cause of other things; it’s inspired by Hermann Minkowski’s scientific Spacetime Diagram, which looks a bit like an egg timer.

Minkowski is known for his work in relativity. He was relatively good at it and showed in 1907 that the Special Theory of Relativity thought up by Albert Einstein (his former pupil) could be understood geometrically as four-dimensional space-time, since known as ‘Minkowski spacetime’.