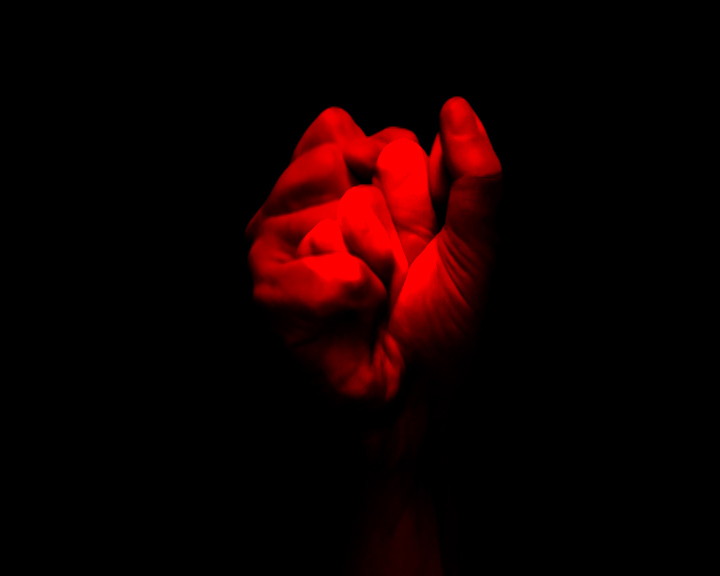 During the Liverpool Independents Biennial, ROAD Studios will be presenting an installation of short films by artist/filmmaker Kerry Baldry.

Baldry works in a range of media including film and video. Her films have been shot on 16mm with a Bolex movie camera and have used facilities such as superimposition and stop frame often edited in camera.  Consumerism, alienation, emotionality, conflict and mortality; aspects of the human condition are recurrent themes.

She has had screenings at international film festivals and galleries, including The Rotterdam Film Festival, BBC2’ s The Late Show, The I.C.A., The Lux, Her work was recently shown on billboards during Hull City of Culture 2017  and films were screening at The Venice

Biennale 2017 as part of a group show titled Empire II.

Her work has been described as ‘beautiful, disturbing and memorable works of art’  and by dvblog’a curator Michael Szpakowski as ‘a maker of fine work with an intensity both of focus and of feeling…She touches the familiar with wonder and terror’

Kerry Baldry can be contacted at kerrybaldry@gmail.com