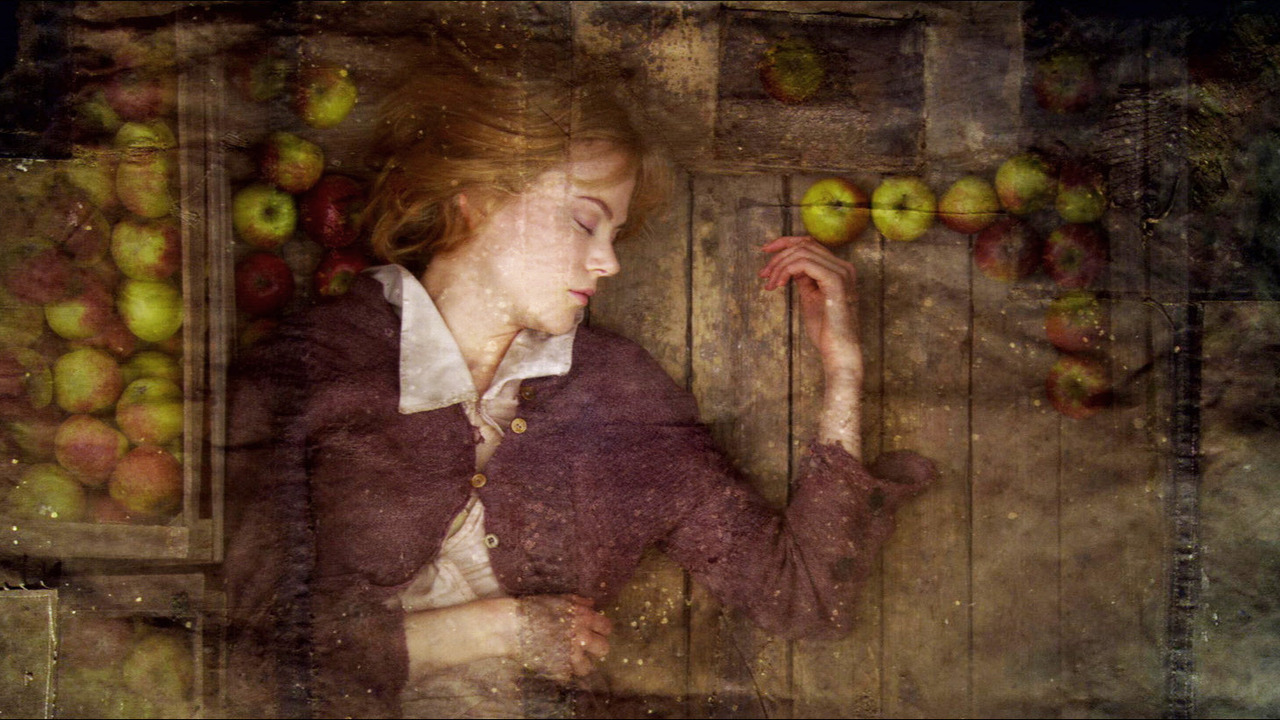 In a small Spanish village in the aftermath of the civil war, a young girl sees Frankenstein in a travelling cinema. Bewitched by the movie, she sets out to find the monster herself.

Victor Erice’s 1973 masterpiece is a haunting allegory that has been called one of the best portraits of a child’s inner world, and at the same time a subtle attack on the fascist regime that still held power at the time of the film’s release.

Film Station is a fortnightly programme of FREE film screenings at Metal, Edge Hill Station, with films being nominated by the audience. This is an informal event that gives an opportunity to watch and discuss good movies in a friendly atmosphere.