Home FACT: Whose Homeland? A Programme of Chinese Diaspora Stories

FACT: Whose Homeland? A Programme of Chinese Diaspora Stories 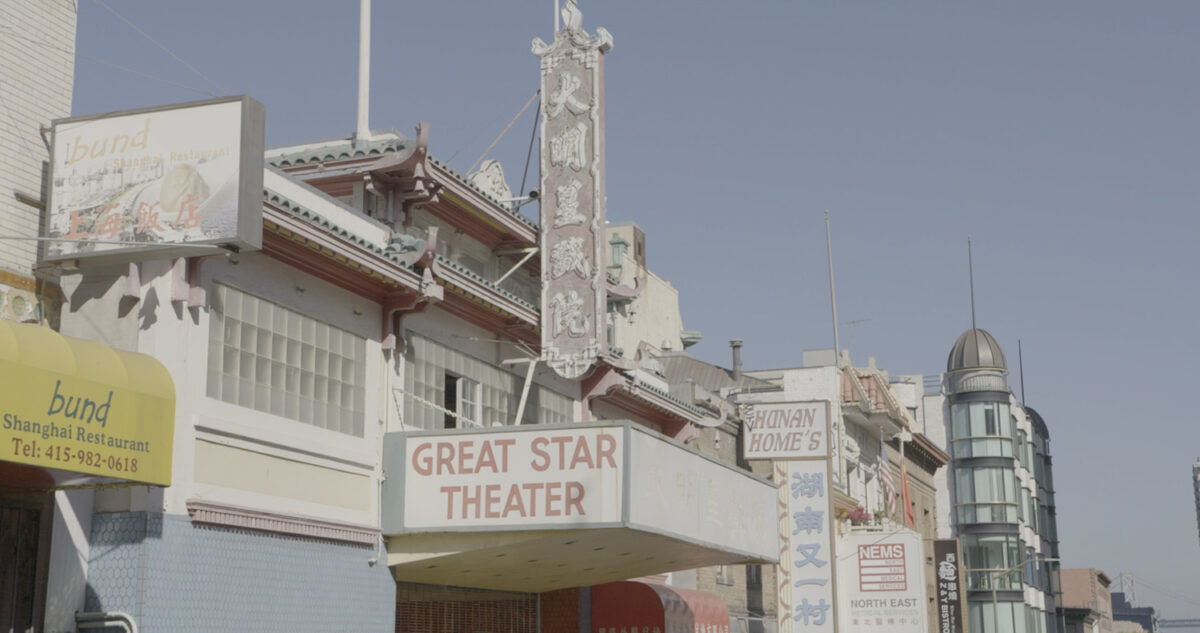 FACT: Whose Homeland? A Programme of Chinese Diaspora Stories

WHOSE HOMELAND? A PROGRAMME OF CHINESE DIASPORA STORIES [U]

As part of this year’s East and South East Asian Heritage month, Sine Screen and ScousESEA present Whose Homeland? — a programme of diasporic stories created by Chinese and Chinese mixed heritage filmmakers.

Diverse in visual language, these films incorporate documentary footage, archive, home-video, reenactments, montage and digital animation to offer a multilayered reflection on the history and experience of the Chinese diaspora. From the lost Chinatown of San Francisco to an immigrant family in Alberta, Canada, the programme explores international narratives, together with reflections on the changing British-Chinese cultural identities across generations.

The screening will begin with a 15 minute introduction from organisers. Attendees are invited to stay post-screening for informal networking and conversation.

This film screening is presented by Sine Screen & ScousESEA.

Sine Screen is a female-led emerging screening organisation dedicated to showcasing independent cinema, art films and documentaries from East and Southeast Asia, particularly the sinosphere. Sine Screen aim to subvert the dominant gaze, challenge the representation of East and Southeast Asia as well as opening up discussions through curating diverse programmes of films by and about ESEA people.

ScousESEA is a sub-group of the Liverpool East and South East Asian Network (LESEAN) whose purpose is to organise, curate and facilitate multidisciplinary arts events, workshops and offerings that are dedicated to promoting ESEA arts, artists and creatives, experiences, voices and histories, in line with the mission of the LESEAN.

This screening is part of our Community Cinema. If you’re an artist, independent filmmaker, charity, film club, or arts organisation, find out how FACT can support your film screening.