Home FACT: Screening of ‘Made You Look’ with discussion panel

FACT: Screening of ‘Made You Look’ with discussion panel 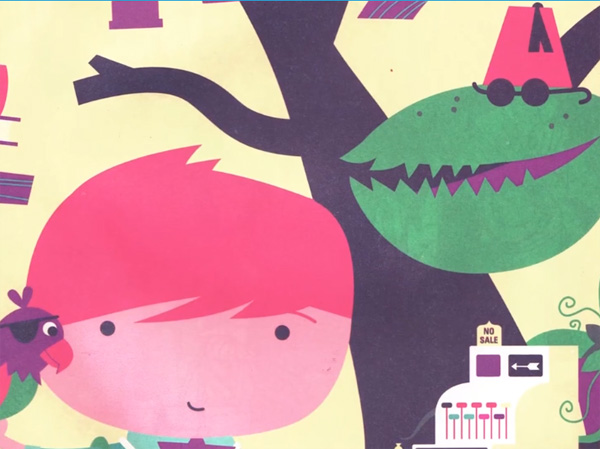 FACT: Screening of ‘Made You Look’ with discussion panel

Made You Look is a documentary about the UK DIY graphic arts scene of the 21st century. Via candid interviews with top British creatives, publishers and agency owners we explore the fact that more people than ever seem to be turning to analogue means of creating things, even though we are living at the height of the digital era.

The last 15 years has seen a boom in the UK graphic arts and illustration industry, with a DIY scene emerging and prospering alongside new and affordable leaps in technology.

So much of our lives is now spent in the virtual digital realm, so what will become of the tactile objects we all hold so dear? Will we see books disappear in our lifetime? Why are more and more creative people moving away from the computer and getting back to using their hands to create art, both commercially and for art’s sake.

Made You Look is a documentary which sets out to explore the landscape of the commercial arts in the 21st Century. It’s a film that gives an insight into how modern creative people feel about the challenges and triumphs of living in a hyper digital age.

This film is a rare and candid insight into the work of some of the UK’s top creative talent, including beautifully shot footage of artists at work and play in their own creative environments.

There will also be a discussion panel after the film with some awesome panelists so far including local studio WellMade, illustrator Craig Robson and Head of Graphic Arts at LJMU university Ian Mitchell.