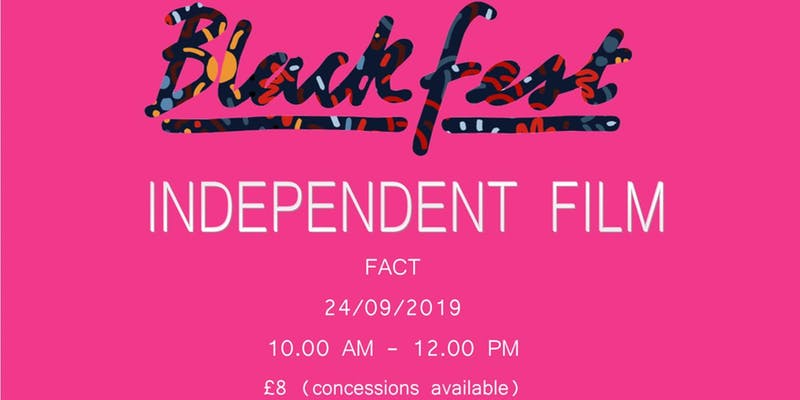 First Take’s Pink: Past and Present – An independent film celebrating the heritage of Liverpool’s LGBT scene.

Recipient of Lesbian and Gay Foundation ‘Homo Hero Award’, First Take’s ‘Pink: Past and Present’ is an insightful and colourful documentary made by pioneers, ground breakers, heroes and sheroes of the Liverpool LGBT community. The film celebrates the heritage of Liverpool’s LGBT scene.

Do you remember the Black Cat, the first place where two men could hold each other when they danced? Do you remember Harry in the Masquerade? – the double doors opening and Harry with his plate of sandwiches? What about Jodie’s? Always brilliant, always chocka? Do you remember Sadie? – hanging out the top window, screaming down at you ‘get back to the Bear’s Paw where you’ve just come from’ or ‘Fuck off, you’re barred!’

Pink: Past and Present revisits all the people and places in Liverpool’s rich and colourful LGBT history, taking you on a journey from the late 50s to the Liverpool Pride 2010. It tackles hard-hitting political issues including Clause 28, the impact of AIDS and feminism. It is the history of LGBT Liverpool told by the LGBT community.

Followed by a panel discussion: