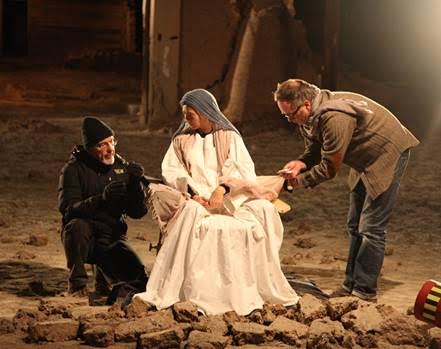 ‘BILL VIOLA: THE ROAD TO ST PAUL’s’ is a powerful, moving portrait of the world’s most influential video artist, BILL VIOLA, and his wife and close collaborator, Kira Perov.  The film documents the couple’s 12-year odyssey to create two permanent video installations for St Paul’s Cathedral in London.  Martyrs (2014) and Mary (2016) symbolise some of the profound mysteries of human existence.  This film follows Viola’s remarkable story of creating the first art commission of its kind to be installed in Britain’s most famous religious space.