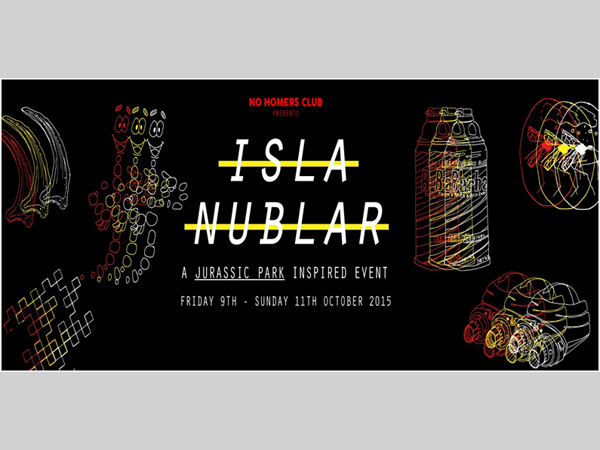 “I own an island, off the coast of Costa Rica. I’ve leased it from the government and I’ve spent the last five years setting up a kind of biological preserve. Really spectacular, spared no expense. It’ll make the one I’ve got down in Kenya look like a petting zoo. And there’s no doubt, our attractions will drive kids out of their minds.” John Hammond (Sir Richard Attenborough)

Following No Homers Club’s first sell out event inspired by everyone’s favourite sitcom, The Simpsons, they are back with an event of prehistoric proportions.

Doors from 19.00 til late
Tickets available through Skiddle 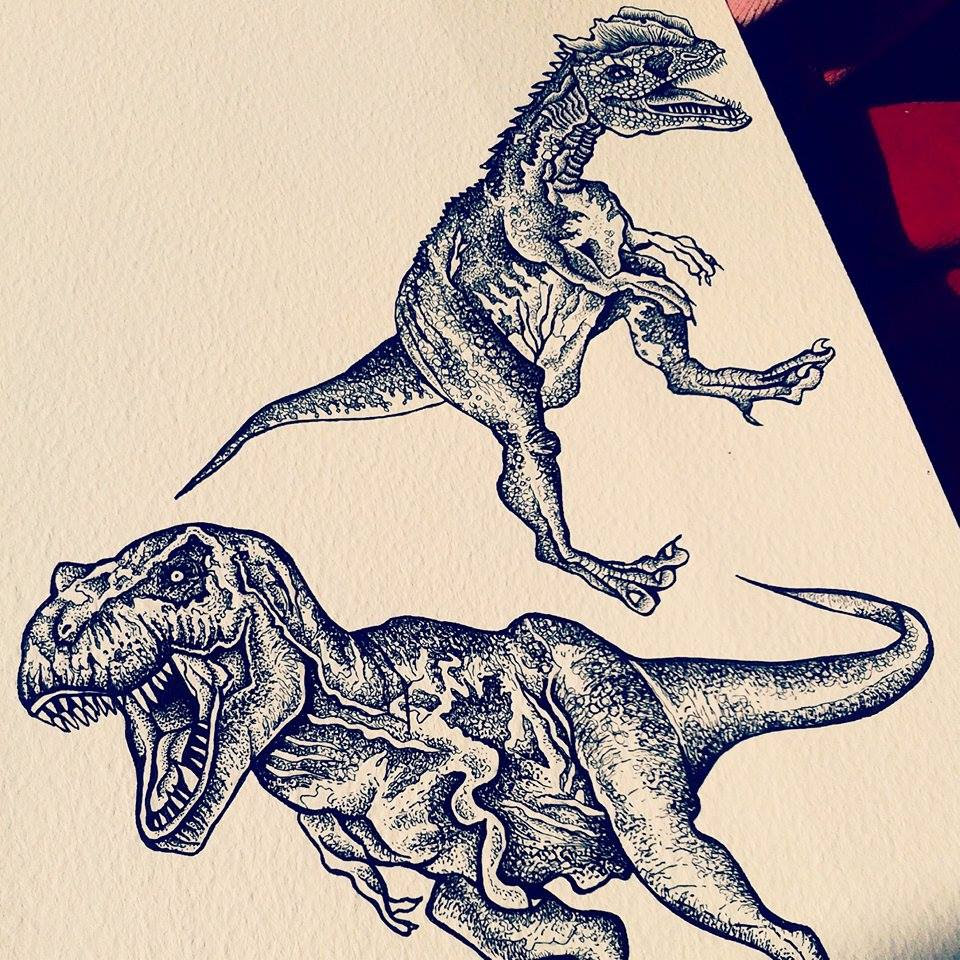 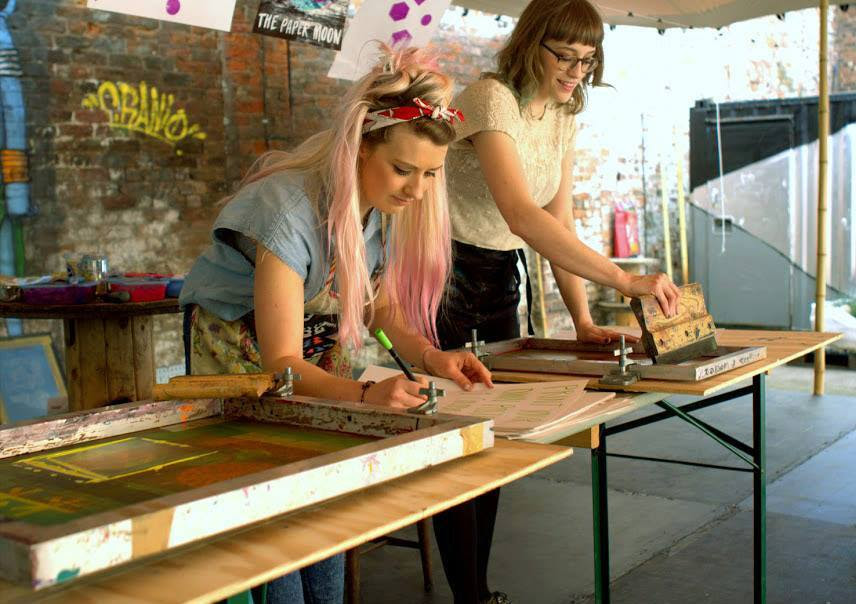 EVENING –
In the evening we will be showing a fully licensed screening of the original Spielberg classic, Jurassic Park.
Tickets on the door only:
Child £3
Adult £5
W/Isla Nublar wristband £3

Jurassic Park is a film that still terrifies and amazes the No Homers Club – Art & Events guys even twenty two years after it’s release – maybe its the reason we still know most of the dinosaur names we learned when we were kids?

Sunday
Hosted by Capstan’s Bazaar Sunday (11.00 – 16.00) will see a collection of the weekend’s artists work alongside some of Liverpool’s favourite designer and makers.