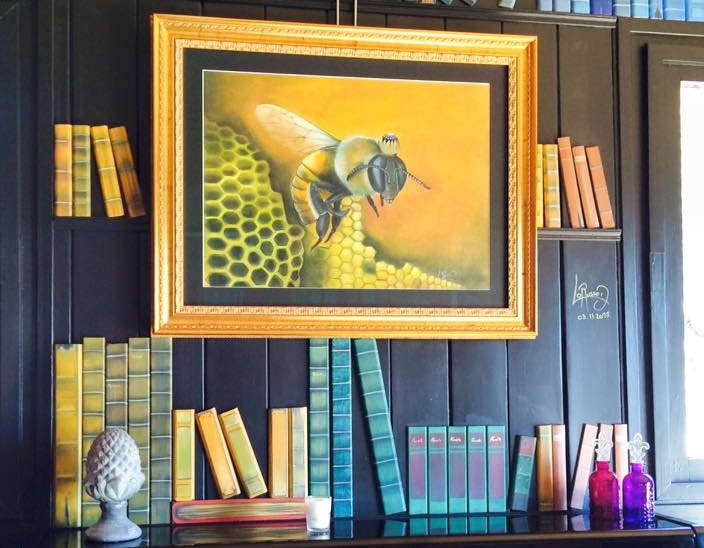 The one and only David Lo Russo will exhibit at Chester Art Centre!

David grew up in Belgium eventually settling in the Jura in 2007. Son of an Italian Royal, David discovered his passion for drawing at a tender age mastering a pastel technique using only his hands. Throughout his creative career, David has had an unwavering devotion to his art. Inspired by his travels across borders, David’s art continues to evolve mirroring his free spirit.