CBS: Accelerating Towards a Red Light 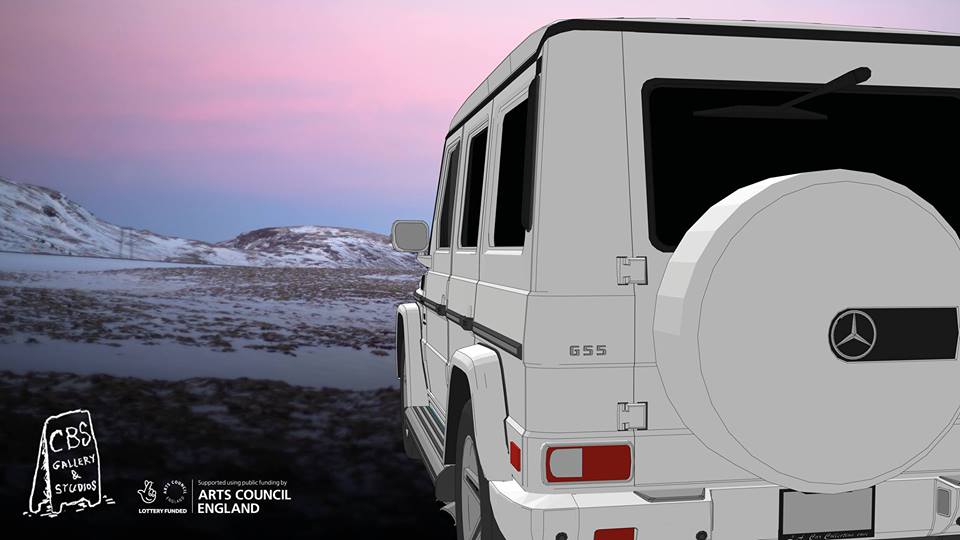 CBS: Accelerating Towards a Red Light

Accelerating Towards a Red Light, an exhibition of new video works by Ruaidhri Ryan.

Accelerating towards a red light was generated from a dubious rumour that Chinese tourists visiting Iceland were becoming more frequently involved in car accidents, due to the fact that they had acquired their driving licence not in reality but in a simulator. Pursuing a film that could describe how simulations of reality could lead to death, Ruaidhri progress his way through three acts of a self-generated heroes journey, emphatically celebrating the fanatical, ridiculous unattainability of “making a film that can save us all”.

Ruaidhri graduated from Slade School of Fine Art in 2014. In 2017 he was the recipient of the BFI/Film London annual short film scheme, London Calling. His films have been screened nationally and internationally in film festivals and galleries.

Accelerating Towards A Red Light is kindly supported by the Arts Council England.