Home Bluecoat: It’s What You Don’t Say (That Counts)

Bluecoat: It’s What You Don’t Say (That Counts) 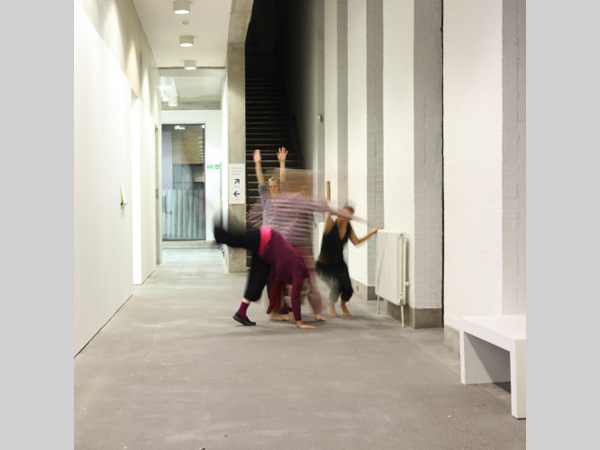 Bluecoat: It’s What You Don’t Say (That Counts)

It’s What You Don’t Say (That Counts)

Liverpool Improvisation Collective (LIC), Jo Blowers, Andrea Buckley, Paula Hampson and Mary Prestidge, will offer an insight into some of the key areas and concepts which they are initially exploring as part of the prelude to INHABIT, a programme for New Dance development at Bluecoat which launches in June 2016.

The evening will include performance and dialogue between the artists and the audience, alongside and in response to Bluecoat’s winter exhibition Left Hand to Back of Head, Object Held Against Right Thigh.

The performance will begin in the Hub and will then promenade through the building, including the Galleries and Performance Space, culminating in the bar where the audience will be invited to talk informally to the artists about their work.

INHABIT is funded by the Esmee Fairbairn Foundation